Almazbek Atambayev made a calculated bid for long-lasting power in Kyrgyzstan two years ago but now instead stands charged, the BBC reported Tuesday, with murder, planning a coup, fomenting unrest, and taking hostages. 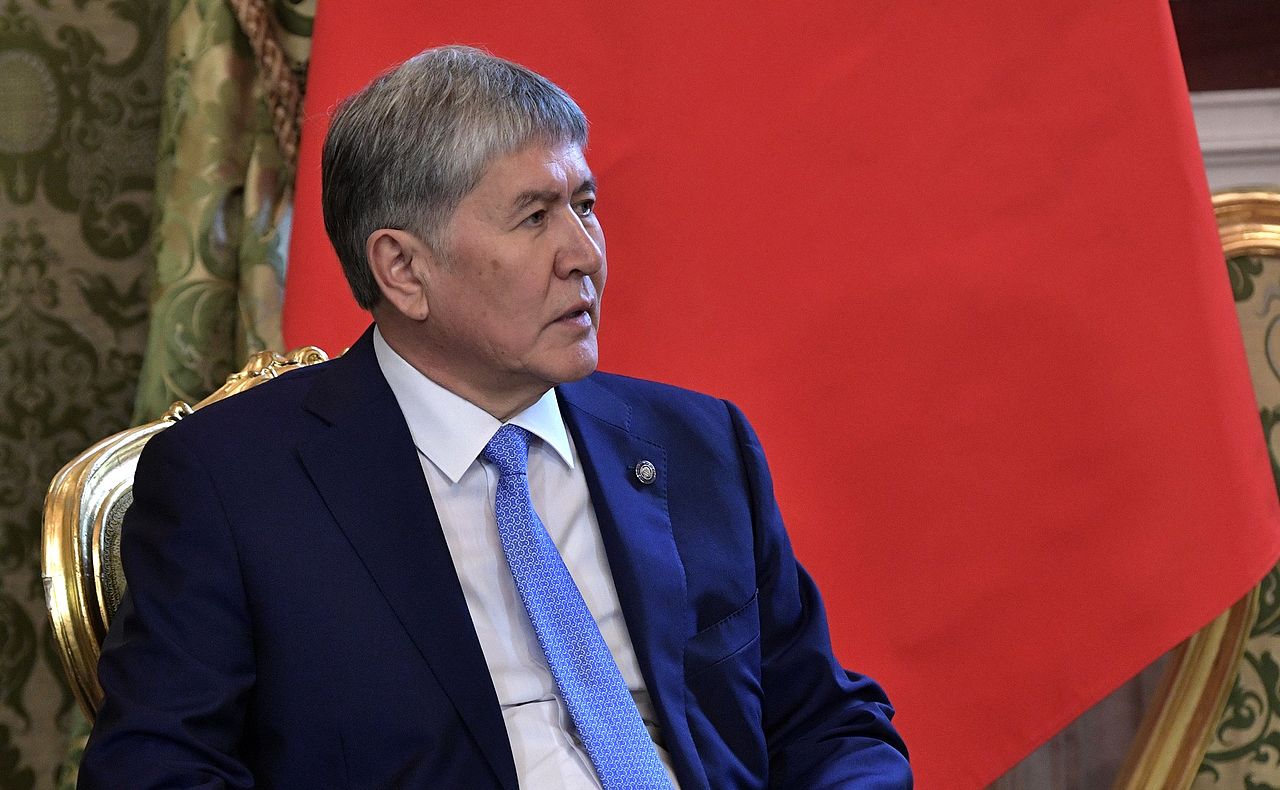 Almazbek Atambayev (Photo: Kremlin.ru, CC BY 4.0)Atambayev gave up the presidency of the Central Asian country in late 2017 and supported the bid of Sooronbai Jeenbekov to assume the office. Atambayev had been a mentor to Jeenbekov, and the two were purportedly friends. After Jeenbekov’s accession, Atambayev’s apparent plan had been to retain political power as a party leader.

Instead, Jeenbekov ousted all of Atambayev’s associates from the cabinet last year and opened a wide rift between the two, according to Reuters. Atambayev and Jeenbekov have fiercely contested each other since.

Last Wednesday, police raided Atambayev’s home near Bishkek, the nation’s capital, seeking to detain him for failing to respond to three subpoenas relating to his suspected involvement in the illegal 2013 release of a Chechen criminal leader. Kyrgyzstan’s parliament had stripped Atambayev of immunity in June in an effort to prosecute him for corruption in this and other cases.

He said Atambayev’s attempts to stir discord were intended to provide grounds for a coup.

Atambayev has denied everything and believes his arrest to be illegal. He is in custody, but according to his lawyer, Sergei Slesarev, “has refused to cooperate with investigators and has not signed any documents” about pre-trial restrictions and interrogation rules.

Kyrgyzstan is allied with Russia, and Atambayev got support from Russian President Vladimir Putin in July - evidently in an attempt to stave off threats of arrest, reported Eurasianet last month. However, Putin has since voiced support for Jeenbekov.