An investigation by the UK authorities has found that “chicken shop gangs” are recruiting school children to deal drugs in exchange for free fast food and payments,  Reuters reported on Monday. 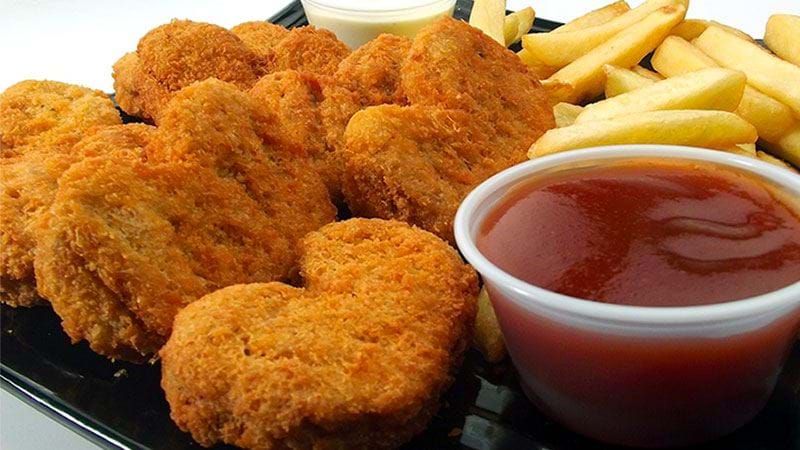 UK “chicken shop gangs”are recruiting school children to deal drugsGang members are approaching school-age kids, particularly if they seem troubled or isolated,  and luring them into crime with offers of free meals. The gang members then pay young recruits who complete tasks for them, according to the investigation.

The Children’s Society in their report, “Counting Lives: Responding to Children who are Criminally Exploited,” states, “14-17-year-olds are most likely to be exploited by criminal gangs and organized crime groups, but added that children of primary school age are increasingly being targeted.”

The Youth Justice Board of England and Wales (YJB) said criminals approach kids outside sport centers, and suggested that schools should discuss and plan better ways of working together to protect young people. YJB warned that there has been an “increase in gangs and organized crime groups who use county lines to exploit those children.”

In order to raise awareness about gang recruitment, the London Grid for Learning, a community  of schools and local authorities, launched a campaign to emphasize that, “There's no such thing as free chicken! Friends of friends who buy you things often want something in return.”

Because of the lack of youth services, like entertainment events and sports,  kids spend more time in the places like fast-food restaurants socializing and that makes it easier for criminals to approach them, Natasha Chopra, a program manager for the group Children’s Society Disrupting Exploitation, said.

Once kids have been tapped, gangs give them  £20 (US$24.15) to act as lookouts during their illicit activities, Choprah explained. The payments help makes them feel as if they’re part of some kind of family.

She said it is hard to determine how many children are involved in these crimes.

"It's happening anywhere and everywhere. I think it can be any child that can be subjected to criminal exploitation," Choprah said.

The National Crime Agency warned in January that around 10,000 kids may be involved in county lines drug dealing, with profits estimated to total around £500 million ($603,796,969) a year. The agency estimates “there are currently over 2,000 individual deal line numbers in operation in the UK, linked to approximately 1,000 branded county lines,” with annual profits for each in excess of £800,000 ($966,319).

The chicken shop grooming tactic was elaborated in a report from the Youth Select Committee, which is exploring the UK’s knife crime epidemic.

It was launched after a teen killed a 15-year old boy by stabbing him in gang attack in front of a chicken store in November last year.