Police arrested three suspects of corruption after having infiltrated the ranks of city employees and having caught the suspects operating a bribery scheme that doled out gifts for political favors, the Times of Israel reported Wednesday. 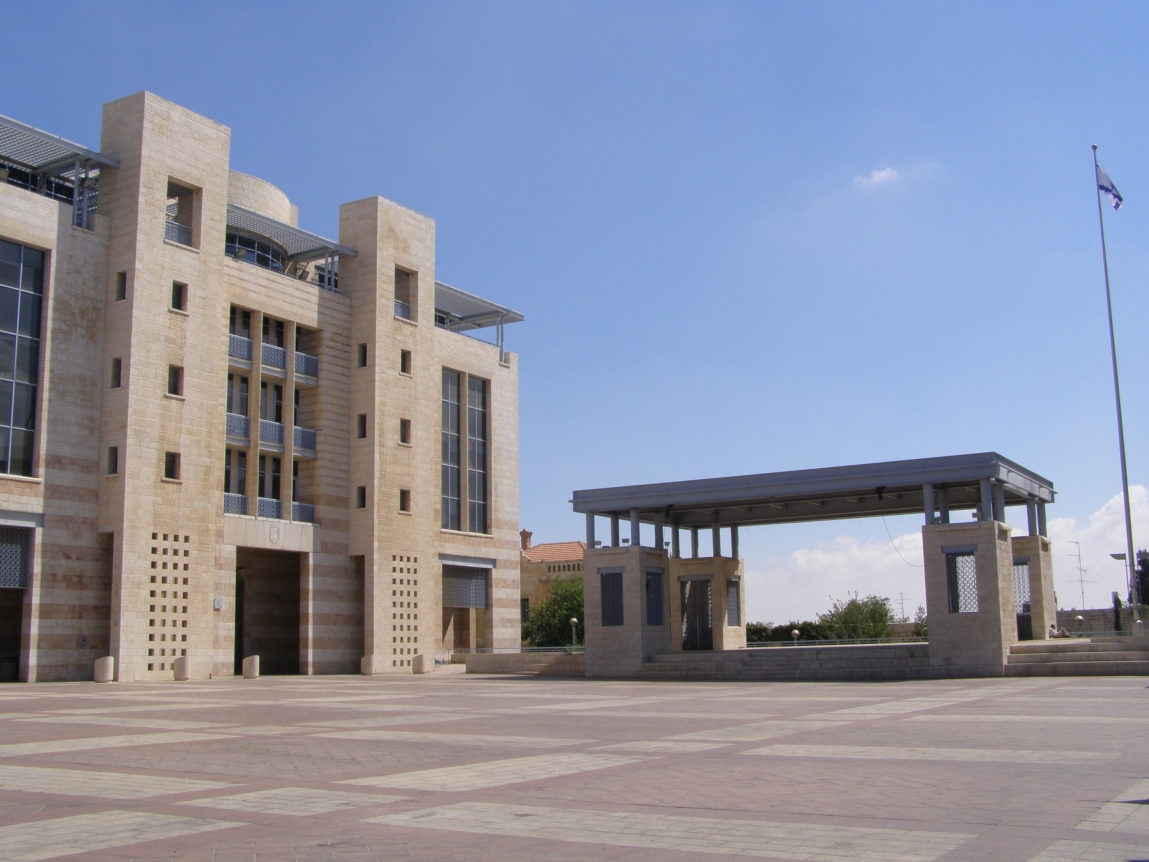 Jerusalem's Safra Square in front of city hall (Daniel Baránek / Wikipedia Commons)The suspects are being investigated for allegations of fraud, breach of trust, and bribery. They allegedly ran a bribery scheme for seven years that involved handing out and accepting favors in order to advance their personal interests, The Jerusalem Post reported.

All three suspects are residents of Jerusalem. One was a senior official at a Jerusalem municipal utility firm, another was his assistant, and the third was a city hall official.

The senior official and his assistant are alleged to have given out “thousands” of free tickets to city events and performances which they obtained from the city hall official, the Times noted. In exchange, they received benefits, such as the cancellation of parking tickets and fines for close associates.

The senior utility official is also facing allegations that he obtained permits for the demolition of a building that was designated as protected for preservation. The building is reportedly owned by his wife.

According to The Jerusalem Post, the suspects appeared in Jerusalem’s magisterial court on Tuesday afternoon.