The Insider: Embezzlements at the Ministry of Romance

A former flight attendant working for the Russian Federal Emergency Management Ministry (MChS) used her connections, including a romance with the ex-Minister, to make more than US$100 million, Russian investigative website The Insider revealed on Thursday. 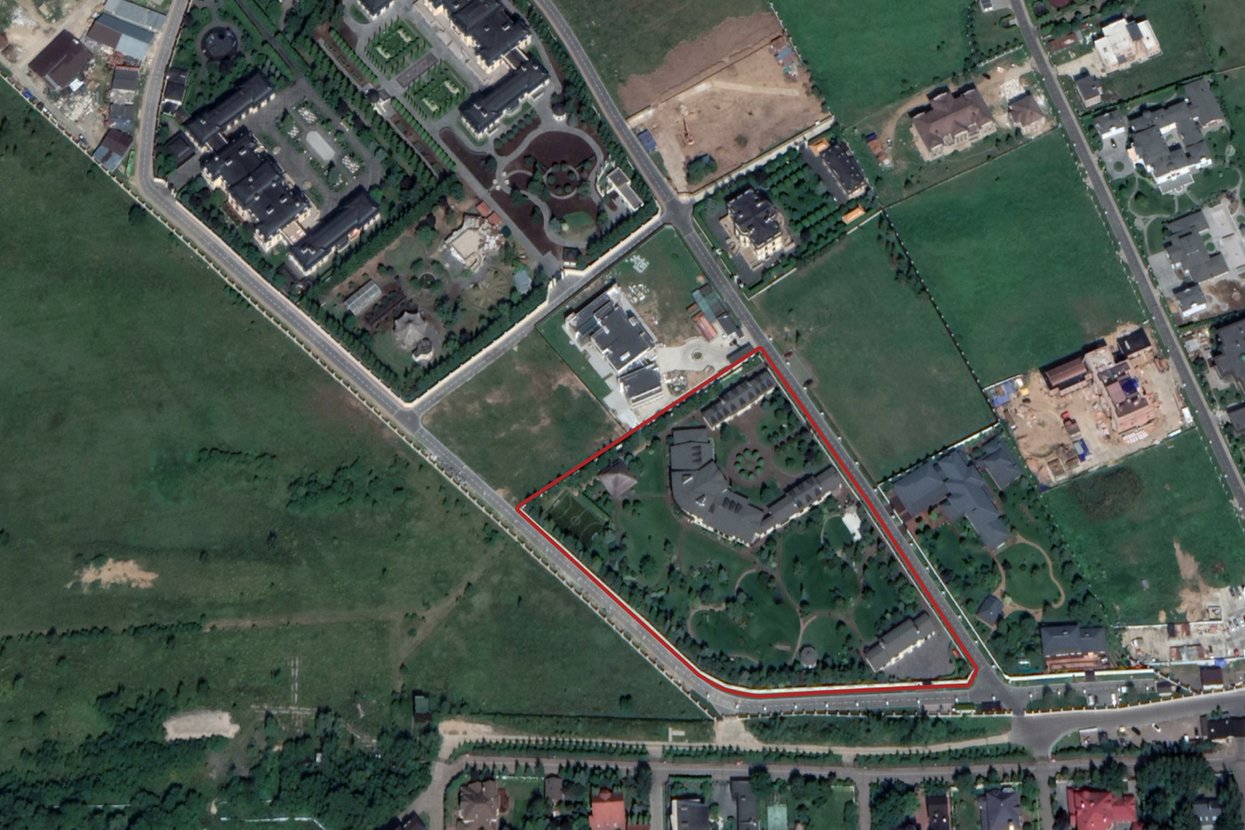 Shebunova's mansion in Zhukovka, near Moscow, on Google Map (Photo: Meduza)Elena Shebunova was allegedly a MChS flight attendant at the time when Sergey Shoigu, the country’s current Defense Minister, was the head of Emergency Management Ministry.

The two have reportedly maintained close personal ties for a long time and Shebunova is allegedly the mother of one of Shoigu’s children.

Shebunova served as “an executive at enterprises that earned billions of Russian rubles building military camps,” while her business partners were also hired to supply food and uniforms to soldiers, with most of the deals signed on non-market terms, with no public bids, the report said.

Over the years, she was reportedly also buying shares of those companies, becoming their partial owner.

The ex-flight attendant, according to the report, purchased a mansion worth US$23 million in Zhukovka, near Moscow, from one of the biggest contractors of the Russian Defense Ministry. The mansion is allegedly situated next to one owned by the brothers Boris and Arkady Rotenberg, Russian tycoons and close friends of President Putin.

In Moscow, Shebunova, as The Insider reported, owns a nearly 200 square meters large apartment she earlier bought from one of the MChS contractors, as well as a luxurious restaurant.

The report, however, did not stop with the affair linked with the current Defense Minister, but mentioned also his predecessor Anatoly Serdyukov, who resigned in 2012 following a corruption scandal that involved another Ministry official — the head of its Property Relations Department, Evgeniya Vasilyeva.

Vasilyeva was allegedly intimate with Serdykov while being involved in embezzlement of funds in a company controlled by the Defense Ministry.

In 2015 she was sentenced to five years in jail for fraud, but was soon released on parole. She married the ex-Defense Minister in 2018.