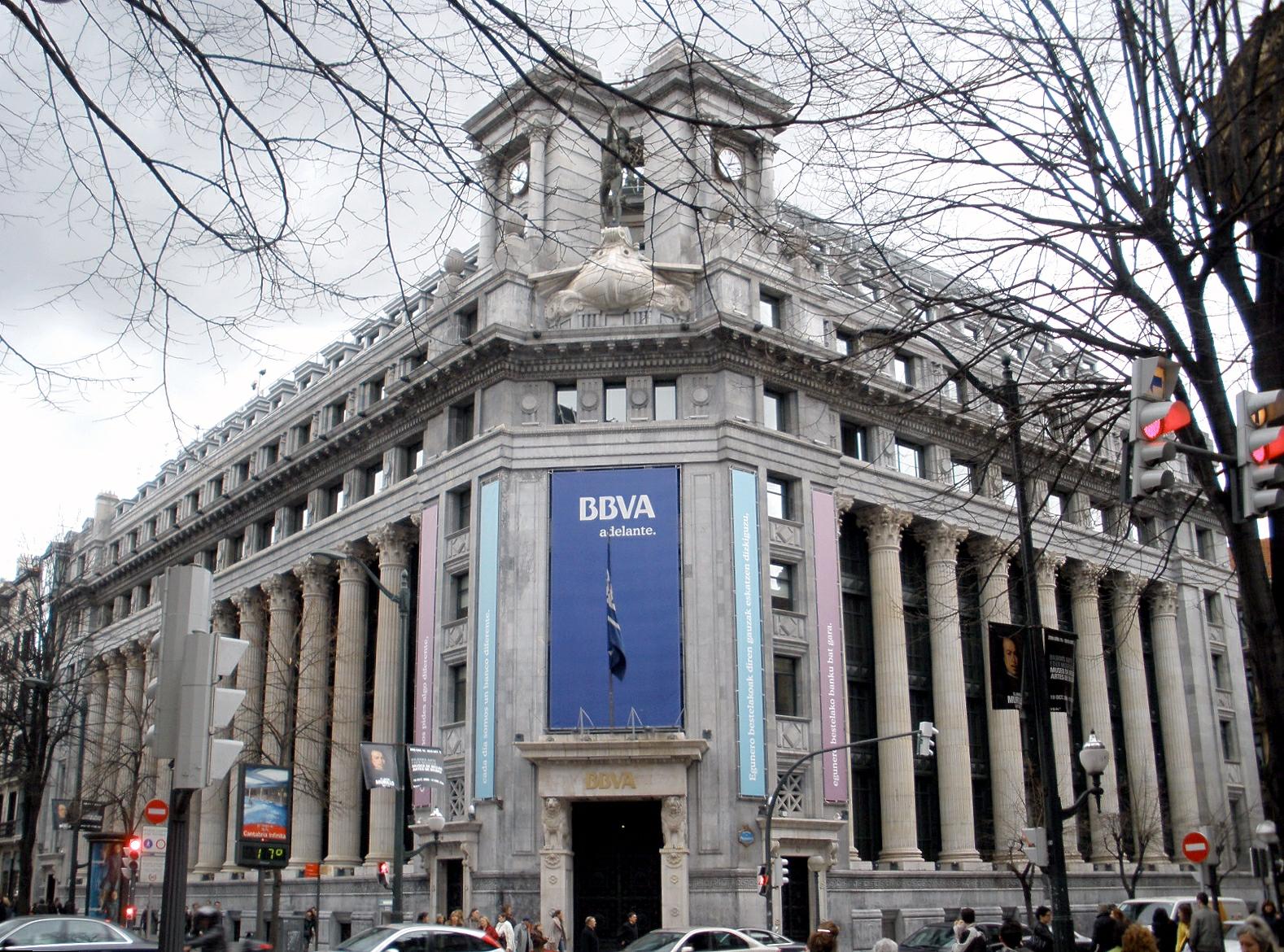 BBVA is the second largest bank in Spain (source: Zarateman / Wikipedia Commons)The investigation is targeting nine current and former managers at BBVA and will focus on allegations of corruption and the disclosure of confidential information in relation to the bank’s dealings with the company of former police chief Jose Manuel Villarejo.

Villarejo was jailed in 2017 for using his company, Grupo Cenyt, to wiretap, blackmail, and threaten people at the request of companies and private individuals, according to Deutsche Welle.

In January, El Pais in Spain reported that in 2004 BBVA had hired Cenyt to investigate officials of the construction company Sacyr, which wished to buy a stake in the bank, as well as government officials in the former administration of Prime Minister José Luis Rodríguez Zapatero.

Francisco González, the then-President of the bank, allegedly instructed his security chief to hire Villarejo to wiretap the phones of Sacyr’s president as well as those of the Spanish prime minister and the head of the administration’s economic office.

González resigned in March as a result of the revelations surrounding BBVA, which included the bank admitting that it had contracted Cenyt for services though the bank denies any wrongdoing, according to Deutsche Welle.

"I want to reiterate our firm commitment to clarify the facts and to comply with the law, for which we will continue to actively collaborate with justice," Carlos Torres Vila, president of BBVA, said in a statement last week.

BBVA remains a strong and visible institution in much of the Spanish-speaking world, including Latin America and parts of the United States. A subsidiary of the bank, Bancomer, is the largest financial institution in Mexico.