Police in Tanzania detained on Monday evening investigative journalist Erick Kabendera and have not allowed him to contact his lawyer, Tanzania Human Rights Defenders Coalition reported on Tuesday. 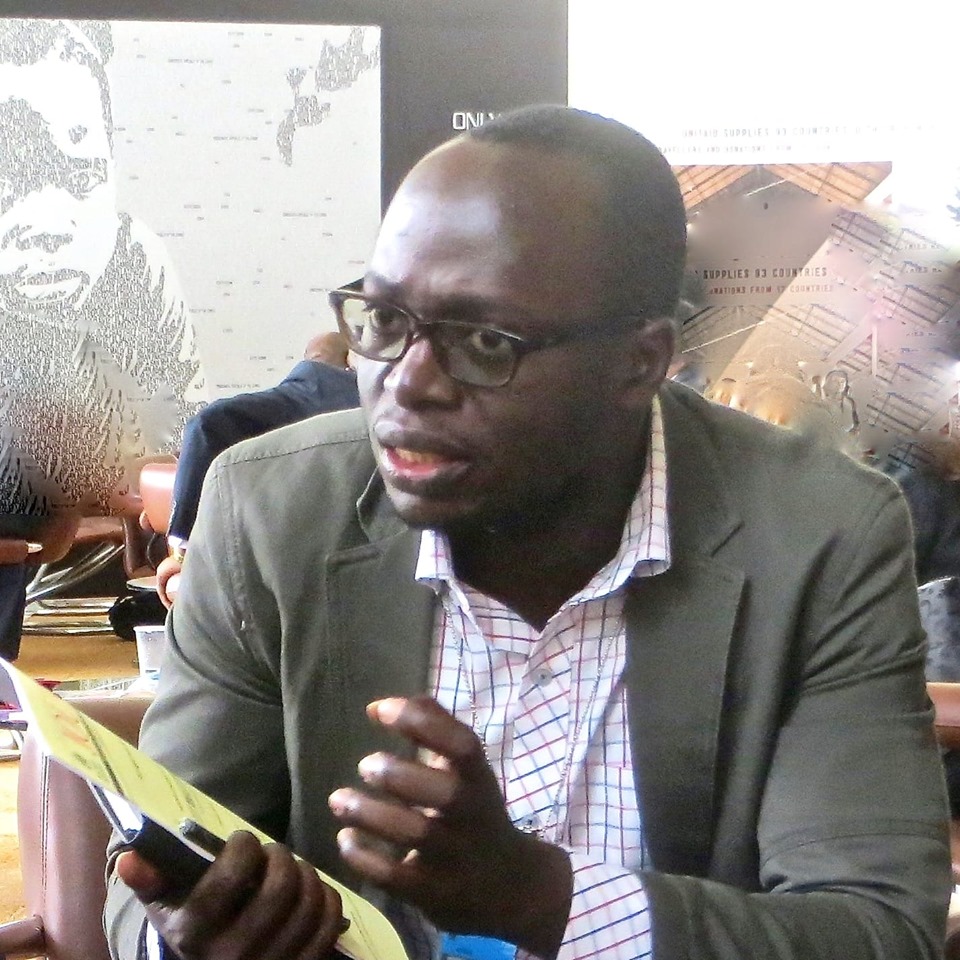 Police in Tanzania detained investigative journalist Erick Kabendera (Photo: Tanzania Human Rights Defenders Coalition FB)Kabendera, who has worked for local and international media, was abducted from his home by six people who emerged from a silver van and wore no uniforms, the activists said.

Kabendera’s wife Loyce, who witnessed the abduction, told local newspaper The Citizen, that the men who took her husband claimed they were police and that they took both her and her husband’s phone.

After looking for him in various police stations, the journalist’s colleagues and a lawyer from the Human Rights Defenders Coalition were told that he was at the Central Police Station in Dar es Salaam for questioning.

“Police identified themselves and arrested him by following all proper procedures. He is still under police custody,” the country’s Police Inspector General Simon Sirro told Reuters, adding that more details may be available later.

Kabendera’s detention, according to Committee to Protect Journalists (CPJ), a non-governmental organisation that promotes press freedom and defends the rights of journalists, is yet more proof that press freedom has deteriorated drastically in Tanzania under the presidency of John Magufuli.

“The manner in which this journalist was taken, by men claiming to be police, is very ominous and further evidence that the press is not safe in President John Magufuli’s Tanzania,” according to CPJ Sub-Saharan Africa Representative Muthoki Mumo.

The Committee also quoted a journalist who talked to Kabendera before his abduction, who allegedly told him he was worried about his safety.

CPJ also expressed concern for the safety of the reporter, recalling that another journalist, freelancer Azory Gwanda, disappeared in a similar way in the Tanzania’s Coast Region two years ago.

“Gwanda has not been heard from ever since,” the CPJ warned.

Two foreign journalists, members of the CPJ, were also detained last year in Tanzania, because they allegedly “violated the stated purpose of their visit to Tanzania.”

Tanzanian authorities have worked to control the press for a long time, according to The Conversation, an independent outlet sourced from the academic and research community.

The country’s authorities in 2013 reportedly developed a “web of anti-press laws to keep the press in check,” and the situation for media became even worse with the election of President Magufuli in 2015, whose “legislative and regulatory reforms have resulted in a framework that continues to target the media, especially online publications.”

The Board of the World Association of Newspapers and News Publishers (WAN-IFRA) denounced in June this year the “systematic campaign by the Tanzanian government to attack and intimidate the press as a means of preventing critical and opposition voices, as well as controlling information available to the Tanzanian public.”

In its latest report, Human Rights Watch (HRW) also indicated that “Tanzania has witnessed a marked decline in respect for free expression, association and assembly,” since the election of President John Magufuli in December 2015.

“Rhetorical attacks on rights by authorities are increasingly accompanied by implementation of repressive laws and the harassment and arrest of journalists, opposition members and critics. Self-censorship and fear of reprisals have stifled criticism,” HRW warned.