An internal UN ethics report has leveled sexual misconduct, nepotism and other allegations against senior management at the UN Relief and Work Agency (UWRA), Agence-France Presse (AFP) reported on Monday. 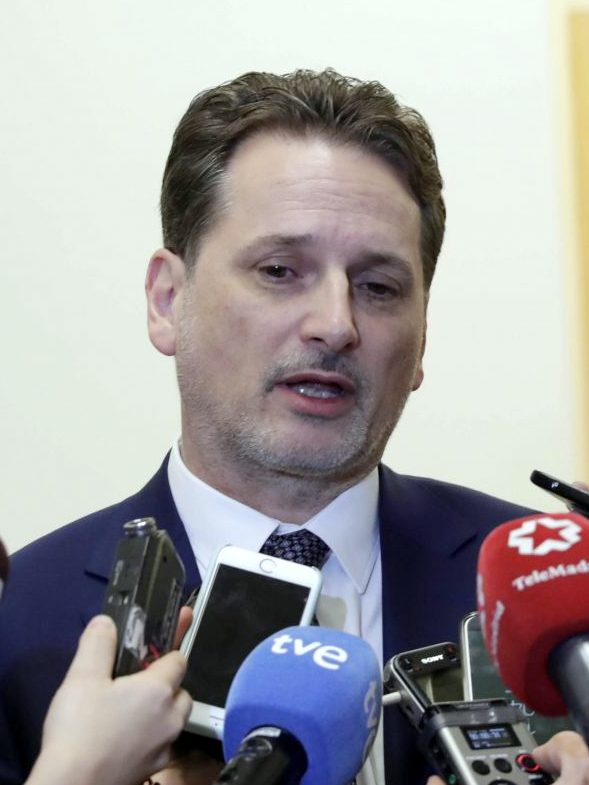 Commissioner-General Krahenbuhl was mentioned in the report (source: Diario de Madrid)The agency said it obtained a copy of the confidential report the ethics department of the United Nations agency made for Palestinian refugees.

The report alegedly states that UNWRA senior management engaged in “sexual misconduct, nepotism, retaliation, discrimination and other abuses of authority, for personal gain, to suppress legitimate dissent, and to otherwise achieve their personal objectives."

The allegations in the report are made against an “inner circle” made up of senior management figures at the UNWRA, including its top official, Commissioner-General Pierre Krahenbuhl. A team of UN investigators is currently examining the veracity of the claims.

Krahenbuhl is alleged to have appointed a woman with whom he was romantically involved to a senior advisor position in 2015 in what is described as an “extreme fast track process,” thus enabling her to fly business class with him on trips around the world.

Deputy Commissioner-General Sandra Mitchell used her position to attempt to garner a senior position at the agency for her spouse, which the report termed an “irregular recruitment process” that contradicted the UN’s policies for spousal appointments, AL Jazeera reported after also acquiring a copy of the report.

Another top official reportedly bullied staff and behaved like a “thug” and a “gangster,” AFP reported.

The UNWRA was established in 1949 to help provide healthcare, social services, and education to five million Palestinian refugees across the Middle East. In recent years it has faced an existential crisis in the form of severe cuts in aid funding brought on by the US under President Donald Trump’s administration.

The report details the ways in which the UNWRA ignored allegations of abuse of authority within its ranks, AFP noted.

In July the agency fired a senior staffer who had tried on several occasions to raise ethical concerns regarding employees who received promotions they were unqualified for or instances of nepotism. The complaints were made to top officials, including Krahenbuhl, to no avail.

"Most of the time it felt like working for a private company not the United Nations where we are supposed to comply with strict rules and regulations,” the staffer told AFP.