Fiji to Teach Schoolchildren to Recognize and Resist Corruption

Alongside their English, History, and Social Studies classes, Fiji’s 9 to 18-year-olds will soon be learning about integrity and the importance of recognizing and resisting corruption, as part of the Pacific island’s push to immunize an entire generation to nepotism and graft. 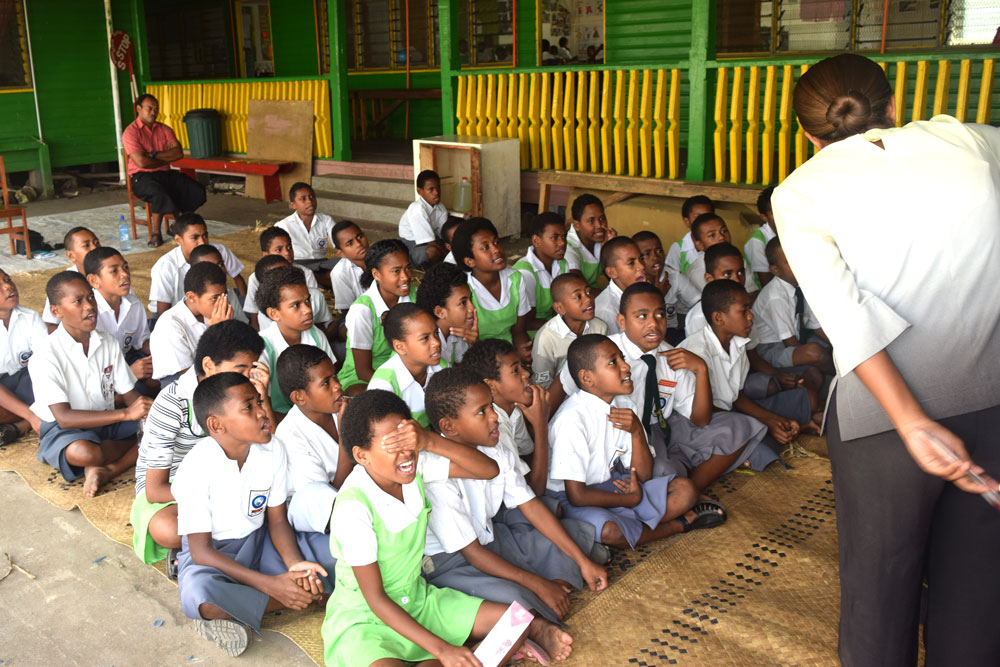 Officials hope the curriculum will encourage acts of integrity and sensitize the next generation to the “cancer” of corruption (FICAC) The country’s new National Anti-Corruption Curriculum, which was developed by the Fiji Independent Commission Against Corruption (FICAC) in partnership with the Education Ministry, was unveiled on Monday at a press conference in Suva.

This is not the first time FICAC has specifically targeted young people in its anti-corruption efforts.

Since at least 2017, the body has run the “Good Kiddo Program” for primary school students, which teaches young Fijians about the “functions of FICAC, how to identify Corruption and its effects,” and the “Good Kiddo Values” of trust, honesty, obedience, and respect.

When inaugurating the new school curriculum on Monday, FICAC’s Acting Deputy Commissioner, Rashmi Aslam, noted that an exclusively reactive approach to rooting out graft--merely catching, investigating, and prosecuting--is not enough.

The curriculum is part of the agency’s more general push to continually educate the public against the “evils of Corruption,” but takes a unique long-game approach in targeting Fiji’s youngest members of society so that they are well-equipped to bring the island to greater heights of prosperity.

Its focus is to create a high level of sensitivity and resistance to even the most subtle manifestations of corruption, such as nepotism and special favors for old schoolyard friends, former colleagues, or people from the same island. It will be implemented for all students in Years 5 to 13. 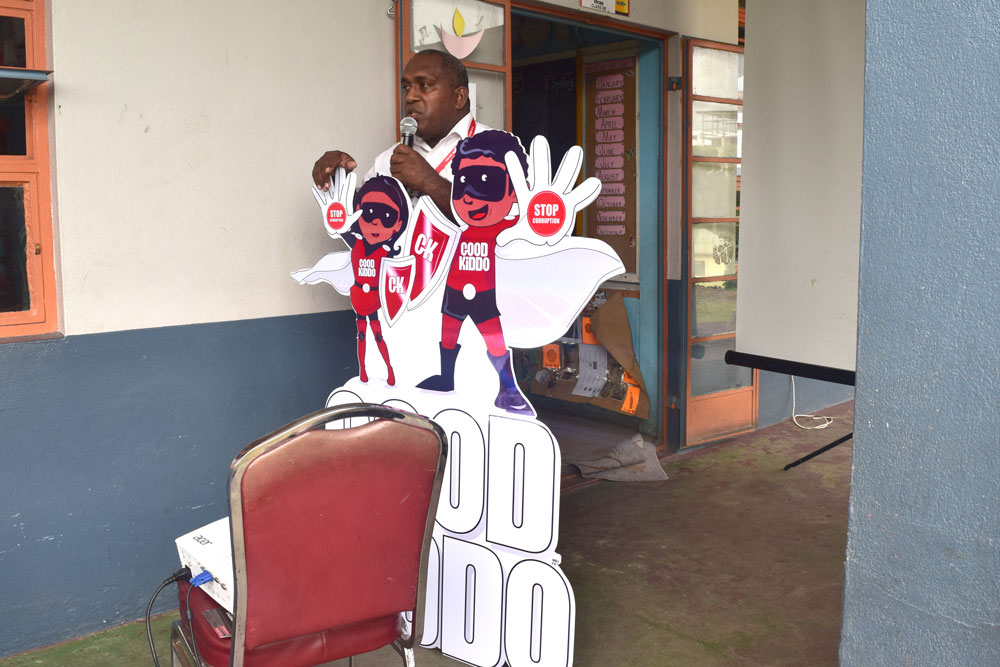 The theme for FICAC’s 2019 showcase, which took place earlier this month, was “Celebrating Honesty, No Matter How Small” and was reportedly inspired by the story of two young boys who found and returned a wallet containing US$1,000.

The initiatives collectively reflect an innovative and unique confidence in the country’s ability to bolster the moral fiber of its youth in a way that will reward the nation for decades to come.

At Monday’s press conference, the island’s Attorney General, Aiyaz Sayed-Khaiyum, spoke about the way he has noticed younger generations taking a more righteous stance than their elders when it comes to the environment and climate change, for example.

He gave the example of his son, who is in Class 3 and is apparently very outspoken about environmental issues because he is learning about them in school.

“Young people are actually the first ones to say ‘don’t do that,’” Sayed-Khaiyum said with regard to environmental damage, explaining that children become morally sensitive to these issues when they learn about them at a young age.

“By having [the anti-corruption curriculum] in the schools you’ll be able to create awareness and sensitization so [students] can alert others - their elders - to not do the wrong thing, but to do the right thing.”

The Attorney General also quipped that the curriculum, in addition to sensitizing, will also emphasize the importance of “saying ‘No’” to corrupt propositions--“which we are not very good at in Fiji.”

“When they become adults, we will have not just won over their hearts and minds, but indeed their souls, that corruption is a negative thing.”