A Bosnian court ordered a one-month detention for an Indian businessman and two of his associates on Thursday due to his alleged involvement in financial crimes in the country, according to Balkan Insight. 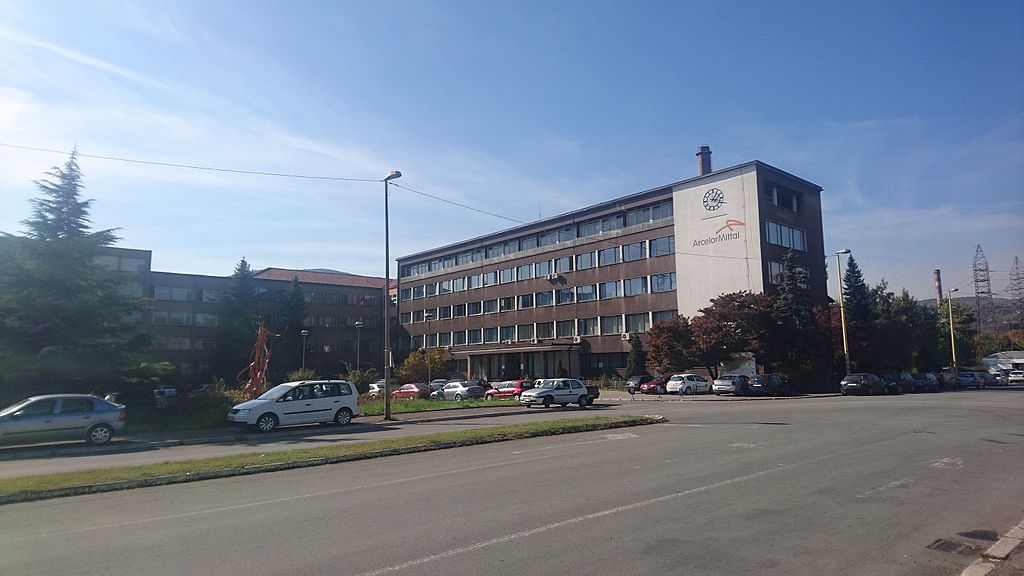 ArcelorMittal Zenica, a Bosnian steel plant owned by the Mittal family (Combi2000 / Wikipedia)Pramod Mittal, the younger brother of Indian steel tycoon Lakshmi Mittal, was detained on Tuesday and is suspected of withdrawing up to US$12.2 million from the company under dubious circumstances.

“We believe that from 2006, through so-called management contracts, up to 11 million euros were withdrawn in cash up to 2015, which we consider were paid out in undefined circumstances,” Cazim Serhatlic, the Prosecutor of Tuzla Canton, told local media, according to Balkan Insight.

Mittal is the head of the supervisory board of Global Ispat Koksna Industrija Lukavac (GIKIL), a company that produces metallurgical coke, a form of fuel made from coal.

Mittal has become a key player in an investigation that involves a total of six people - four foreigners and two Bosnians. Two other GIKIL executives, general manager Paramesh Bhattacharyy and supervisory board member Razib Dash, were also detained. According to Balkan Insight, the three were allegedly involved with organized crime and are guilty of abuse of office.

During questioning by the prosecution in the Tuzla cantonal court, all three invoked their right to remain silent, Reuters reported. All three were then handed one-month detentions.

During a raid of the GIKIL offices on Tuesday, police seized documents, computers, and cell phones, according to Reuters.

This is not the first time that the company has been in trouble with the authorities. In 2018 the former head of GIKIL was indicted on charges of environmental pollution, Balkan Insight reported. From 2012 to 2017 the company had failed to invest in environmental protection measures that had been recommended by the Environment Ministry to curb emissions from the plant.

Pramod Mittal has tangled with financial authorities before. According to the Business Standard, earlier this year he was in trouble with India’s State Trading Corporation for not paying his debts and had to be bailed out by his billionaire brother, Pramod.