Football, free ports, and “golden visas” are among the seven new supranational risk areas for money laundering and financial terrorism, according to the European Commission in its latest series of reports on Europe’s anti-money laundering capabilities published Wednesday. 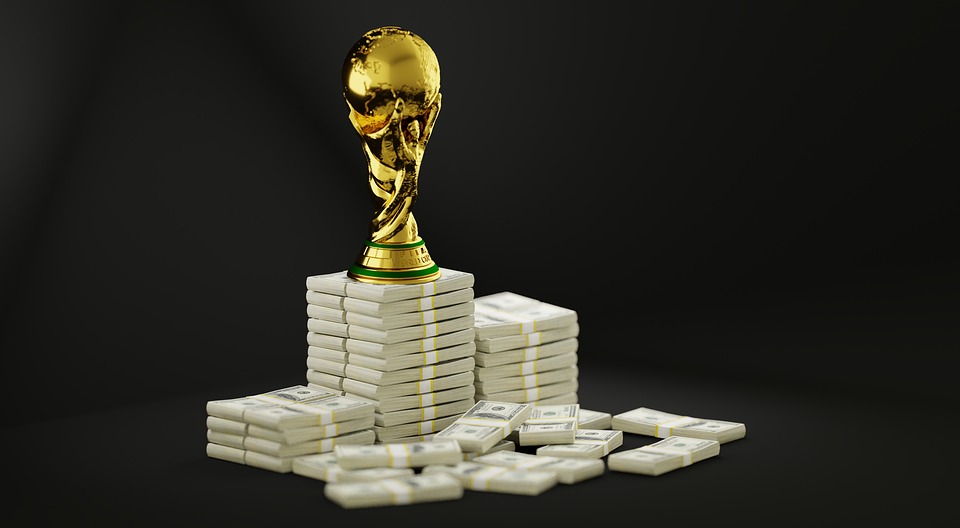 This is the first time the football industry has been explicitly identified as a risk area (Max Pixel)The new risk areas, which join a previously identified 40, have been added because of money laundering incidents that have been reported to or investigated by law enforcement authorities in the EU over the past two years.

Though this is the first time football has been included in this assessment, the EU and the Financial Action Task Force, an inter-governmental anti-money laundering agency, have both long identified the lucrative industry as a vehicle for money laundering and other criminal activities--such as trafficking, corruption, and tax evasion.

Ongoing investigations related to the 2015 Football Leaks scandal have, in the last few years, pulled back the curtain on the dirty underbelly of the business side of football, and European football in particular, which as a net industry is worth an estimated US$28 billion--more than the United States’ National Football League, National Hockey League, and Major League Baseball combined, according to the New Yorker.

“Professional football’s complex organisation and lack of transparency have created fertile ground for the use of illegal resources,” the Wednesday report notes, “Questionable sums of money with no apparent or explicable financial return or gain are being invested in the sport.”

The report also focuses on risks associated with “free ports,” also known as free economic zones, of which the EU and its dependencies have 80, according to the Guardian.

Though the sites are legal, the report highlights mechanisms by which criminals could utilize the more lax customs regulations in these ports of entry to tamper with goods and associated paperwork and re-export products in such a way that their true nature and origin are obscured from customs agents.

A third new concept highlighted in the report combines investor citizenship and resident schemes, where the global 1% can easily obtain visas or passports for European countries in exchange for substantial sums of money.

In Greece and Latvia, a residency visa can cost €250,000, while a Cypriot passport can be worth up to €2 million, according to Transparency International. The organizaion also notes that since 2008, the EU has welcomed over 6,000 new citizens and over 100,000 new residents through these schemes.

In the report, the European Commission adds that it has recently established a group of experts from member states to identify risks associated with golden passport and visa schemes, and that the 5th Anti-Money Laundering Directive, which will come into effect in 2020, will require enhanced customer due diligence for those hoping to buy access to the continent in this way.