Boxing President Too Busy to Work Due to Legal Problems

The Uzbek President of the International Boxing Association (AIBA) resigned on Monday, saying he doesn’t have time to do the job as he is overwhelmed with lawsuits. Gafur Rakhimov is accused of organized crime and drug trafficking. 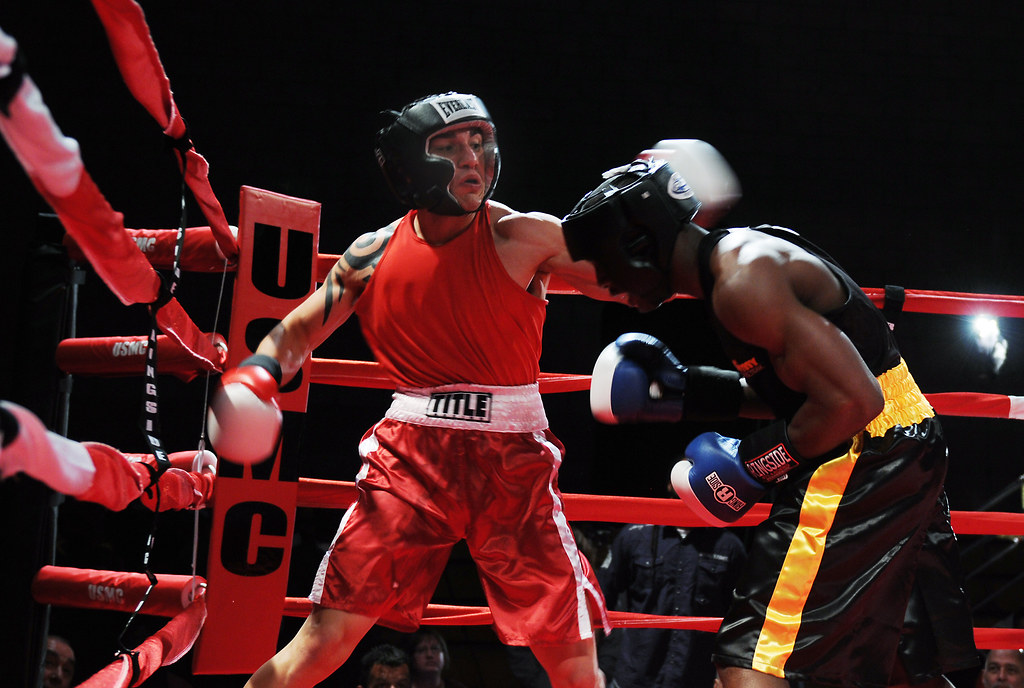 Rakhimov's legal battles keep him from his boxing job (US Navy / Flicker)Rakhimov is effectively hanging up his boxing gloves in order to spend more time in court fighting the allegations, which he sees as politically motivated.

The former boxer and coach is the subject of US federal sanctions due to his alleged involvement in heroin production and drug trafficking. He became president of AIBA at the end of 2018 amidst pushback from the International Olympic Committee (IOC). His tenure at the post has been implicated in getting AIBA stripped of the right to organize Olympic boxing events in late June.

At the time, Olympic inquiry panel chairman Nenad Lalovic said that AIBA had created “serious reputational, legal, and financial risks" for the committee and its stakeholders.

The IOC’s executive board had recommended the suspension of AIBA in May, citing in a statement the lack of progress made concerning the association’s governance, ethics, refereeing, and finances.

However Rakhimov denies the allegations against him and is intent on fighting them in court. In his statement he claimed that his departure is necessary because his legal obligations leave him no time for his day job at the boxing association.

“These processes now require me to be constantly present in legal and other proceedings in order to speed up the clearing of my name from these false accusations,” he said.

The US first imposed sanctions on Rakhimov in 2012 after he was found to be involved in a crime syndicate called The Brothers Circle based in former Soviet countries but operating in Europe, according to the US Treasury Department. Rakhimov was named as a leader of organized crime in Uzbekistan who had operated several major international drug trafficking syndicates.

In 2017 the US Treasury Department named Rakhimov as an accomplice to another Eurasian criminal group, called the Theives-in-Law. Rakhimov allegedly gave the group material support through business deals and warned them of law enforcement issues.

The press release from the Treasury Department described Rakhimov as “having moved from extortion and car theft to becoming one of Uzbekistan’s leading criminals and an important person involved in the heroin trade.”

Rakhimov had taken a step away from the organization in March due to the controversy surrounding him, allowing interim president, Mohamed Moustahsane, to take the lead on running AIBA, according to ESPN. In June the organization’s board voted to remove a bylaw that would allow Rakhimov to lift his own suspension and return to his post.

The IOC will now organize the Olympic boxing events itself and AIBA, without Olympic revenues, faces the possibility of bankruptcy.

In his statement, Rakhimov lamented the fact that his legal struggles have clashed with AIBA’s.

“This most difficult transitional period in the history of AIBA coincides, unfortunately, with a period of my growing involvement in the processes aimed at protecting my honour and dignity against politically motivated and false accusations originating from the past,” he said.