The Indian Air Force canceled its deal to buy 75 training planes from the Swiss Pilatus after reports of corruption and irregularities emerged, Swissinfo reported Monday, citing some earlier reports of Indian media. 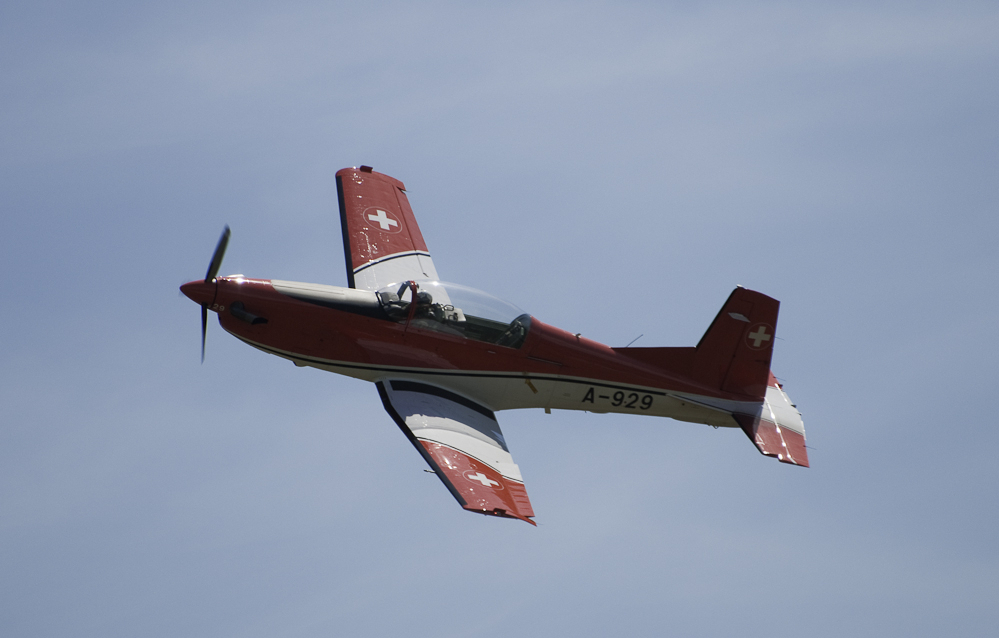 Swiss Training Aircraft Pilatus PC-7 (Photo: Yannick Bammert (CC BY 2.0))India’s Central Bureau of Investigation (CBI) accused the Swiss company of “paying over US$51 million in kickbacks” to a defence consultancy firm which secured a contract worth nearly half a billion US$.

The Swiss aircraft maker won a bid in 2012 to provide 75 PC-7 planes to India, though the CBI’s report claimed that Pilatus in 2010 transferred more than $1 million to a bank account “linked to the consultancy Offset India Solutions Private Ltd.,” allegedly run by Indian fugitive weapon dealer Sanjay Bhandari.

Pilatus, further on, reportedly paid nearly $51 million to Bhandari’s company branch in Dubai from 2011 to 2015.

“It is suspected that the said commission amount was paid in order to influence the public servants of the Indian Air Force and Ministry of Defence of the Government of India, associated with the process of the aforesaid procurement,” said the CBI’s case report.

A month ago, India’s Defence Ministry banned “indefinitely” all businesses with Bhandari’s companies, including the purchase of Swiss planes for the Air Force, which was “in violation of India’s weapons procurement rules.”

Pilatus, as Swiss media reported, did not answer to media queries about the allegations but has previously mentioned that the “alleged kickbacks have been a subject of repeated discussion in the Indian media.”

India’s Air Force, however, is not the only problem the Swiss company is dealing with.

The Swiss federal prosecutor confirmed last week he has opened a criminal investigation against Pilatus for selling its training aircraft to Saudi Arabia and the United Arab Emirates, both involved in the war in Yemen.

The prosecutor’s office, according to the Associated Press (AP), did not specify any defendant, but said “the probe was linked to alleged violations of Swiss law governing private security services.”

Under concerns that the company’s operations may be qualified as “logistical support for armed forces,” the Swiss Department of Foreign Affairs banned Pilatus from providing services to Saudi Arabia and the Emirates and ordered the company to withdraw from the two countries within 90 days.