The Russian Ministry of Interior announced on Friday that 10 people will stand trial for allegedly conducting 4 billion rubles (US$64 million) of illegal banking activities in the Russian Chuvash Republic. 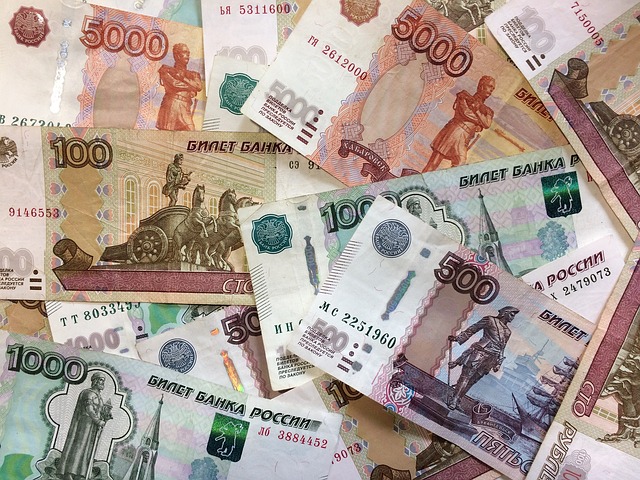 Russian RublesThe defendants stand accused of creating 30 fake firms over six years, each existing for only a day, and drawing a profit of about 50 million rubles ($800,000) from the over 3,500 “investors.”

The arrests were made as part of an investigation that started in 2017 when the ministry began to get information about the group.

“The operatives received information that a 40-year-old resident of the city of Cheboksary decided to extract income by committing illegal banking activities and creating one-day firms, which attracted a number of local residents,” the ministry said in a statement.

“Through these organizations, cash withdrawal of unaccounted money in circulation - ‘black cash’- was made and a large-scale income was extracted,” the ministry said.

The investigation led to over 500 interviews with those who knew of the group and their actions over the past two years.

The Chuvash Republic, where the group operated, was rated 61st out of 81 regions in a recent investment analysis of the Russian Federation, and has consistently struggled to secure foreign funding.

Of the 10 people that were indicted, only one had previously been prosecuted, according to the ministry. Each will face charges of illegal banking activities, fraud, and money laundering, all while operating as an organized crime group, which could result in a harsher sentence.

The defendants will be tried in the Leninsky District Court in the Chuvash city of Cheboksary.