Months after being detained for allegedly taking bribes during the remodel of the A.S. Roma football stadium, the president of Rome’s City Council and a key member of the ruling 5 Star Movement had his case postponed by the Italian Court of Cassation on Friday, according to La Repubblica. 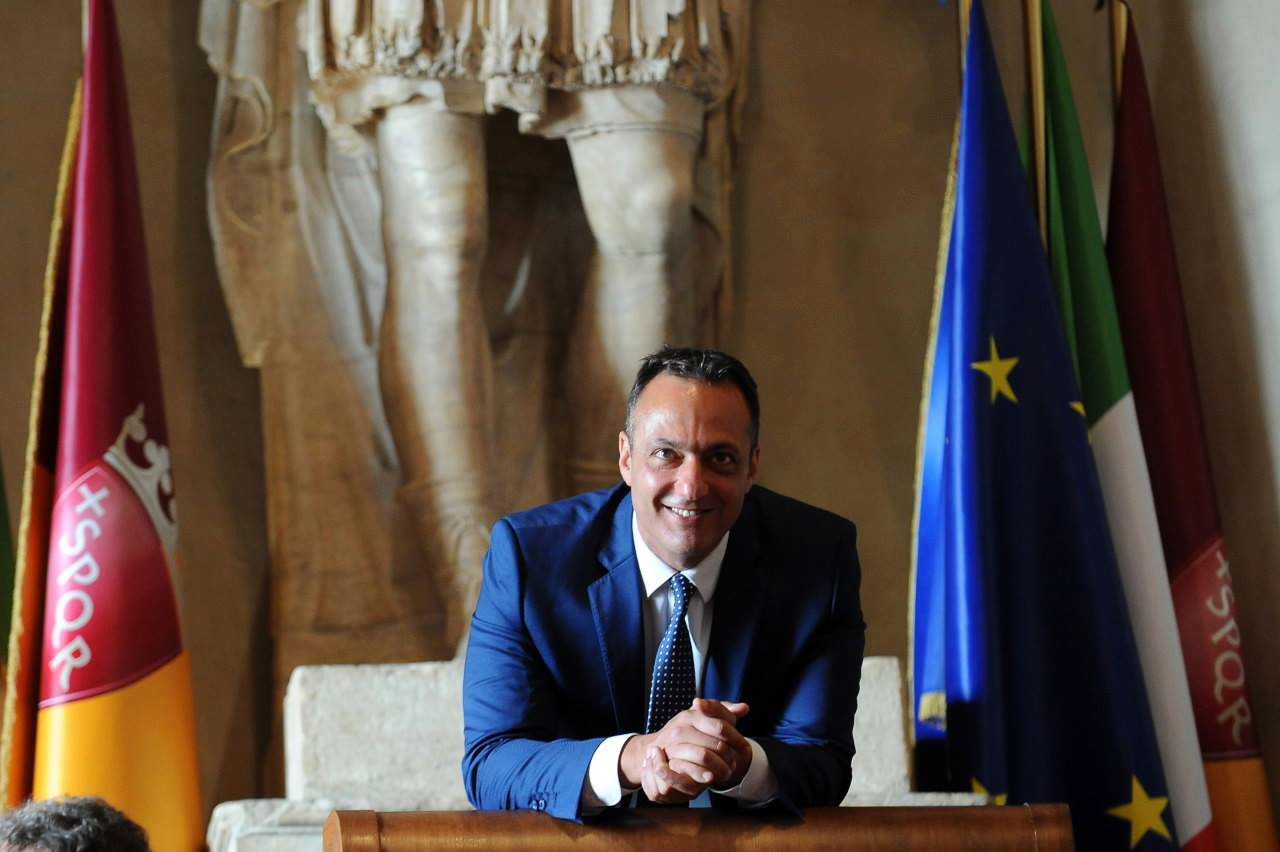 The law takes a firm stance on punishing public officials who take bribes and extended the definition of who is considered part of a foreign government. Any public official who is imprisoned for more than two years is barred from running for office in the future.

Ironically, the 5 Star Movement, the ruling populist party, hailed the anti-corruption law as a ”revolutionary” step in fighting corruption, only to have one of their own become one of its first victims.

De Vito is accused of taking bribes in order to advance capital projects across Rome, including the football stadium, Reuters reported in March. The 5 Star Movement immediately called for De Vito’s expulsion from the party.

The law continued to call for further transparency within the Italian government. Political parties must publish online candidate profiles, including criminal records, financial statements and structural reports. Parties must also report any kind of financial contribution of over 500 euros (US$562.35).