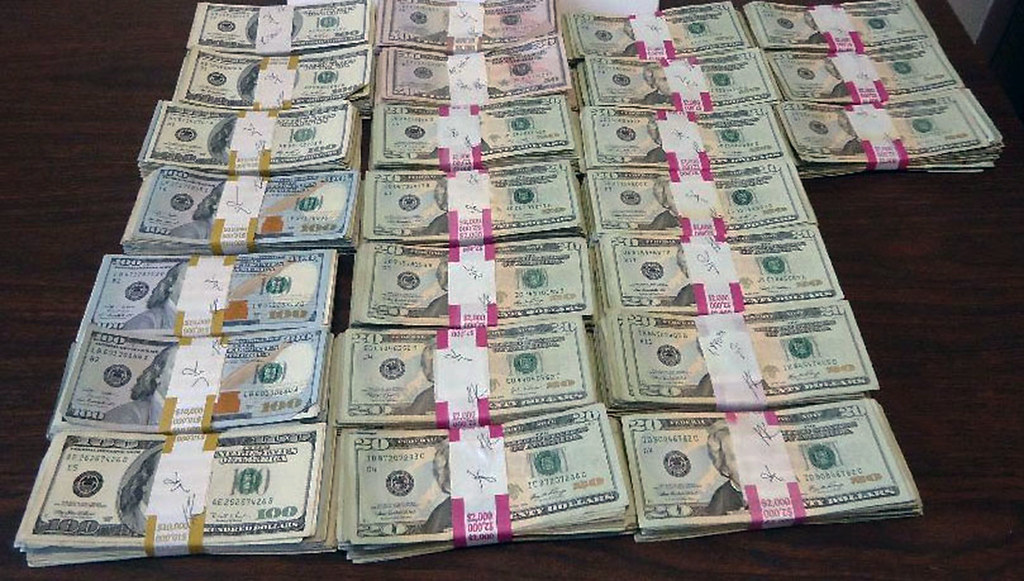 The security firm laundered $70 million (U.S. Customs and Border Protection)At face value the business was an ordinary security firm that offered its services to retail, industrial, and commercial companies. However, the company allegedly accepted cash from organized crime groups and then moved it through a series of financial transactions in order to hide its origins. The money was then withdrawn and passed back to crime syndicates either in Australia or abroad.

The couple who ran the business, identified as Gopali Prtha Dahl and Gagandeep Pahwa, as well as another employee, Bipin Thapa, have been arrested for money laundering, according to the Sydney Morning Herald.

The press release notes that during searches of their business and homes police seized approximately $280,000 in cash, nearly $7,000 in gold bullion electronic devices, a money counting machine, a luxury car, and designer jewelry.

All three of the accused have been charged with knowingly dealing with the “proceeds of crime,” with intent to conceal not less than $70 million, and have allegedly been operating the scheme since 2016. They have all been refused bail.

The security firm’s alleged role as a crime syndicate was discovered as police were investigating “large-scale drug supply of prohibited drugs” in the Sydney area, noted the press release.

All three defendants will appear in court on Friday.