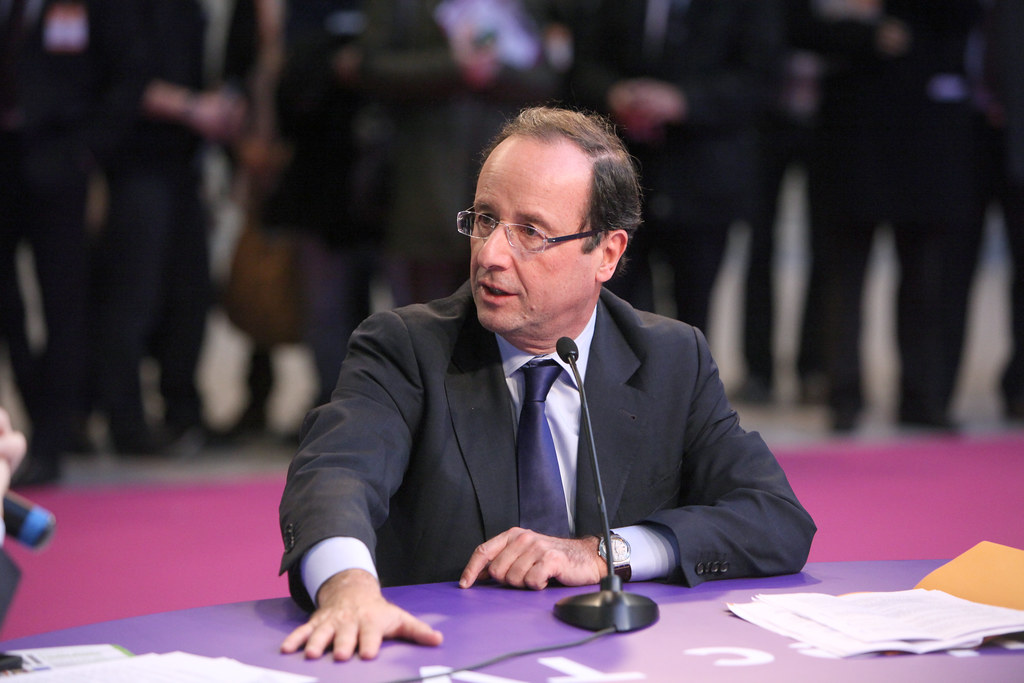 France's Ex-President Francoise Hollande (Photo: Parti socialiste (CC BY-NC-ND 2.0))The agency quoted an unnamed source close to Hollande as saying that “the meeting did indeed take place” between the former President and the police on July 4.

The investigation, according to reports, is focused on Brazil’s purchase of Gripen fighter jets from Swedish SAAB in 2013, in a bid that beat Boeing’s F-18 Super Hornet and French Rafale of Dassault Aviation.

Former French leaders unsuccessfully tried to persuade Brazilian authorities to buy French, Dessault’s jets, before the deal with the SAAB was signed.

Although it was signed during the presidency of Dilma Roussef, Brazilian prosecutors have been investigating possible involvement of her predecessor Luiz Inacio Lula da Silva in the deal. Lula is suspected of using his influence to help SAAB win the US$4.5 billion worth tender.

For more than a year Da Silva has been behind bars after he was sentenced to 12 years in jail for corruption and money laundering. The sentence was later reduced to eight years.

The deal, as the company stated back then, has included 36 Gripen NG fighters that were to replace the jet fighter fleet operated by the Brazilian Air Force (FAB).

The jets, among the first multi-role combat aircraft that can switch between fight, attack and reconnaissance roles during flight, should be delivered to Brazil by 2024.

Swedish SAAB said the contract would allow the company to cooperate with the Brazilian partner through a wide-ranging technology transfers “that will enable Brazil to develop, produce and maintain supersonic jet fighters.”