Global Authorities Save Thousands of Animals in Crackdown

A new and sweeping effort to combat environmental crime and wildlife trafficking has led to the rescue of thousands of live animals and animal products, and the identification of 600 suspects, an Interpol press release announced Wednesday. 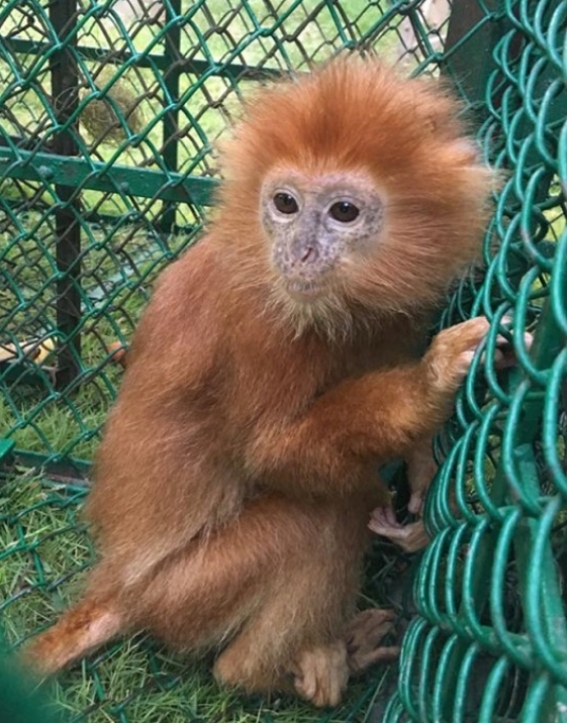 Authorities also seized 74 truckloads of timber, more than 2,000 plants, and 545 kg of ivory, amongst other valuables.

“Wildlife crime not only strips our environment of its resources, it also has an impact through the associated violence, money laundering and fraud,” Jürgen Stock, Secretary General of Interpol, said.

The operation led to the arrest of 582 suspects in countries as disparate as Uruguay and Spain. More arrests are expected as global investigations progress.

Organized by Interpol and the World Customs Organization (WCO), the operation coordinated its efforts with customs and police officials to identify trafficking routes, crime hotspots, and shipments carrying illicit cargo.

The press release also notes that perceived declines in the seizure of certain species indicate that efforts such as Operation Thunderball are successful in ensuring compliance with global standards.

“For the sake of our future generations and the world we live in, it is vital that we stop criminals from putting livelihoods, security, economies and the sustainability of our planet at risk by illegally exploiting wild flora and fauna,” Ivonne Higuero, Secretary General of the Convention on International Trade in Endangered Species of Wild Fauna and Flora, said in a press release.