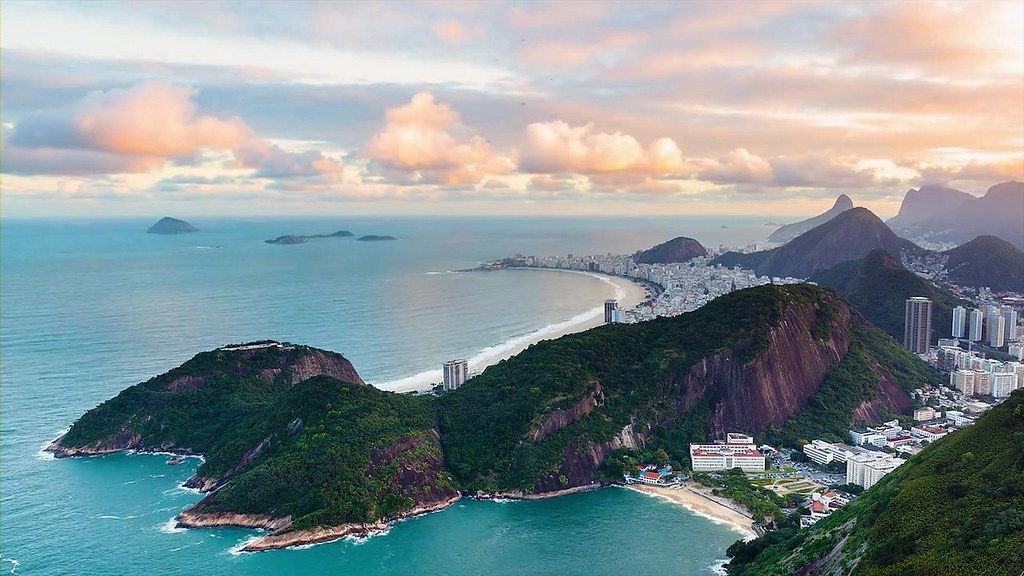 Rio is the seventh Brazilian state with faceless courts (source: RyanMBevan/Flicker)With more than twenty judges in Rio currently under constant police protection due to death threats against them and their families, the approval of the new courts on July 1 is intended to stop organized crime groups from targeting judges for prosecuting cases of gang violence, money laundering, and drug trafficking.

Instead of a single judge presiding over a case, three judges will continue rotating every 60 days in order to prevent a single judge from being directly associated with a prosecution decision.

All sentencing decisions will be signed by the principal judge of the circuit court at the time.

The notion of faceless courts originated in Italy where they were used to prosecute members of the mafia, and were also installed in Colombia in the 1990s to mitigate the rise of drug trafficking. In these cases the identities of the presiding judges were often protected by screens, two-way mirrors, and voice scramblers.

In addition to helping protect the identities of the judges, the faceless courts will aid the processing of sensitive cases.

“The creation of this specialized court is of paramount importance in the fight against organized crime because it will allow the processes to be faster,” Claudio de Mello Tavares, president of the Rio Court of Justice, told media, according to O Globo.

“In addition, it will relieve the other criminal courts, providing greater agility in the jurisdictional provision,” he added.

It is expected that the faceless courts will begin working in August.

With the approval of the courts’ creation, Rio will become the seventh state in Brazil to utilize faceless judges.