A New Jersey federal court sentenced on Wednesday the last three of 12 defendants accused of participating in a dog fighting network that spanned several states, according to a Department of Justice press release. 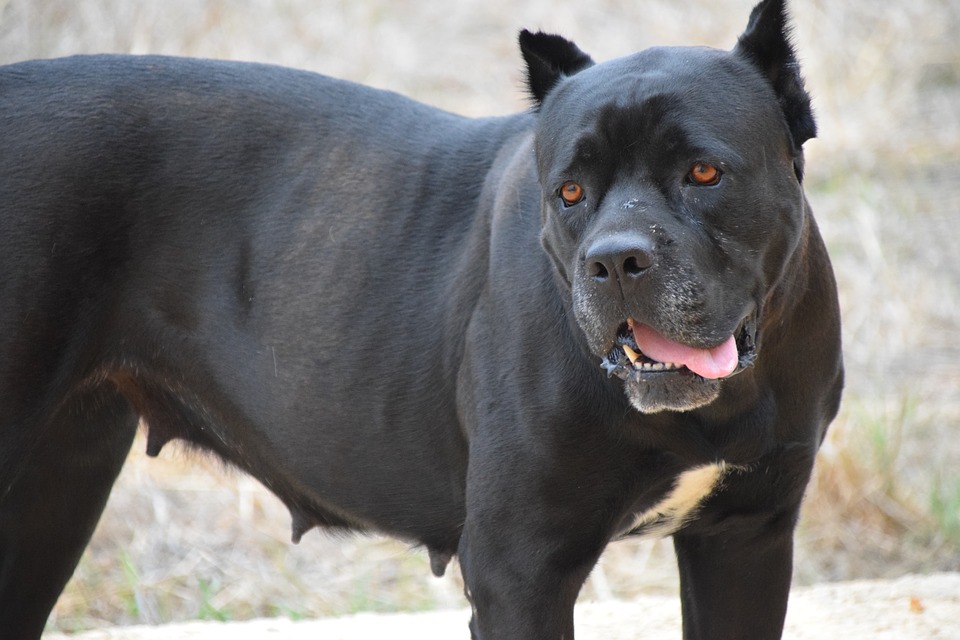 The Operation rescued 113 Dogs (source: ulleo / pixabay)The 12 were sentenced to a collective total of 315 months in prison on multiple felony counts, including violating the federal Animal Welfare Act. The three defendants sentenced Wednesday were given prison terms ranging from two to more than four years.

Their sentencing marks the end of Operation Grand Champion, a multi-jurisdictional federal investigation into dog fighting that began in 2015.

“Animal cruelty is a heinous crime that deserves our ultimate condemnation and serious legal consequences for those who engage in it for ‘sport’ and/or profit,” Brian Michaels, Special Agent for Homeland Security Investigations, Newark, said in the press release.

Details revealed over the course of the trial showed that the defendants organized dog fights and trafficked dogs across state lines so that select canines could participate in fighting matches. Many times one of the dogs would be killed during or after the match.

The defendants cultivated “significant numbers of fighting dogs” and possessed various equipment for their training, including treadmills, intravenous drug bags for treating injured dogs, and “breeding stands” that were used to immobilize female dogs.

At the residence of one of the defendants convicted Wednesday, investigators found canine blood on the floor, walls, and even on the ceiling of the basement. Another defendant had a dog die in his car from injuries sustained during a fight.

As a result of Operation Grand Champion 113 dogs were rescued and collected by the government.