Malaysia: 'The Show Goes On' in Corruption Case of Wolf of Wall Street Producer

Wolf of Wall Street producer Riza Aziz plead not guilty on Friday to charges that he illegally received nearly $250 million in public funds. 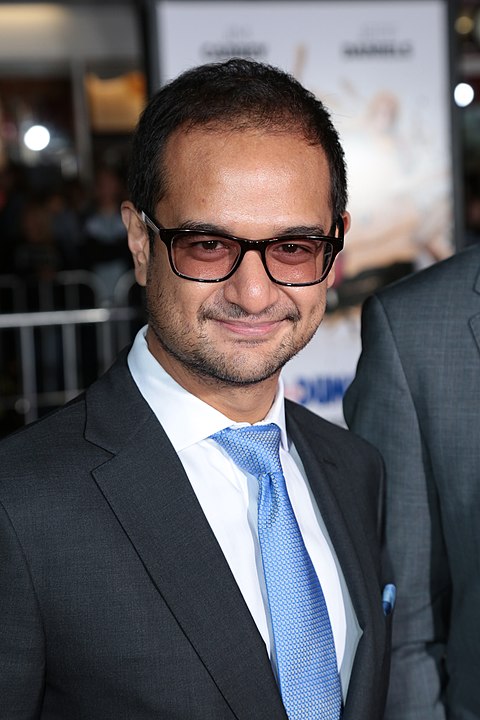 Riza Aziz (RGMedia LA, CC BY 4.0)Aziz, son of former Prime Minister Najib Razak, allegedly laundered the money from the public 1Malaysia Development Berhad funds into Swiss bank accounts in order to pay for his movies. With the help of financier Low Taek Jho, Aziz supposedly transferred the funds into American and Malaysian accounts, the largest identified transaction was a $133 million transfer in June 2012.

PM Razak launched the public fund in 2009, which US and Malaysian authorities said had $4.5 billion dollars swiped from it. The fund was intended to drive long-term economic development for the country.

Razak and his ex-wife with whom he had Aziz, Rosmah Mansor, have also plead not guilty to charges tying them to the scandal, with seven of Razak’s 42 charges being currently tried.

Aziz is now out on $240,000 bail, but will face five charges of money-laundering that could each earn him up to five years in jail.

Aziz’s production company, Red Granite Pictures Inc., settled with the US Justice Department for $60 million in September, which was returned to Malaysia along with other recovered 1MDB funds.

The filmography of Aziz, including Dumb and Dumber 2 and Daddy's Home, was supposedly built upon the embezzled money. Aziz’s most iconic black comedy ironically tells the true story of a drugged-up Wall Street broker who is charged with fraud for his rampant corruption and lying to investors (and who was also defiant in the face of federal prosecution - NSFW).

Red Granite Pictures had only produced two relatively unheard-of films until it broke onto the scene with the Academy Award-nominated Wolf of Wall Street. Leonardo Dicaprio won a Golden Globe for his portrayal of Jordan Belfort in the movie, whom the story is based on.