Like its neighbor to the south, Canada has become a target of foreign actors hoping to influence its national elections, a Toronto Star and Buzzfeed News investigation revealed Tuesday. 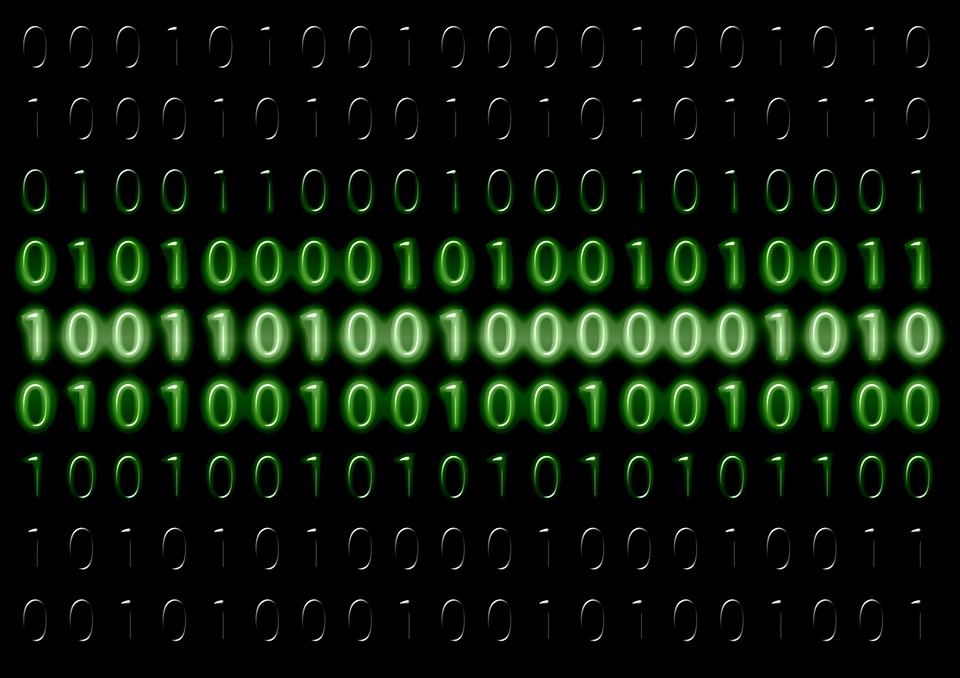 Canada Faces Cyber Threats (Source: Geralt / Pixabay)While no details have been released concerning the nature of the threats, Canada’s security agencies have warned that attempts to interfere with elections and influence Canadian citizens could be achieved through computer hacking, biased media content, and spy operations.

Tahera Mufti, a spokesperson for the Canadian Security Intelligence Service (CSIS), told the publications that this is not the first time that outside actors have attempted to undermine the integrity of Canada’s “democratic institutions and processes.

“Over the years CSIS has seen multiple instances of foreign states targeting specific communities here in Canada, both in person and through the use of online campaigns,” Mufti said.

However, an anonymous government official speaking to the investigators noted that these previous attempts had not been explicitly linked to election meddling.

Ahead of the upcoming elections in October, Canada’s Communications Security Establishment (CSE), has already briefed the major political parties about “covert and overt foreign interference activity” aimed at Canadian voters. Many of those targeted belong to various diaspora communities who foreign governments view as susceptible to their influence.

By briefing the parties the agency hopes that the political campaigns will tighten their internal security procedures.

The report also notes that Canada has strained diplomatic relations with several state actors who are not strangers to cyber aggression, including China, Russia, and Saudi Arabia.

The Canadian Center for Cyber Security report on cyber security threats in 2019 notes it is “very likely that Canadian voters will encounter some form of foreign cyber interference related to the 2019 federal election.”

It does however note that this interference will likely not be on the scale of what was seen in the 2016 United States presidential election.

Half of all advanced democracies holding national elections were targeted by cyber threat activities last year, the report claims. This is three times greater than in 2015, and the Center for Cyber Security predicts the frequency of attacks to increase.