The Chicago police department announced on Wednesday the arrest of 170 people during ‘Operation Independence’, a precursor to Fourth of July festivities. 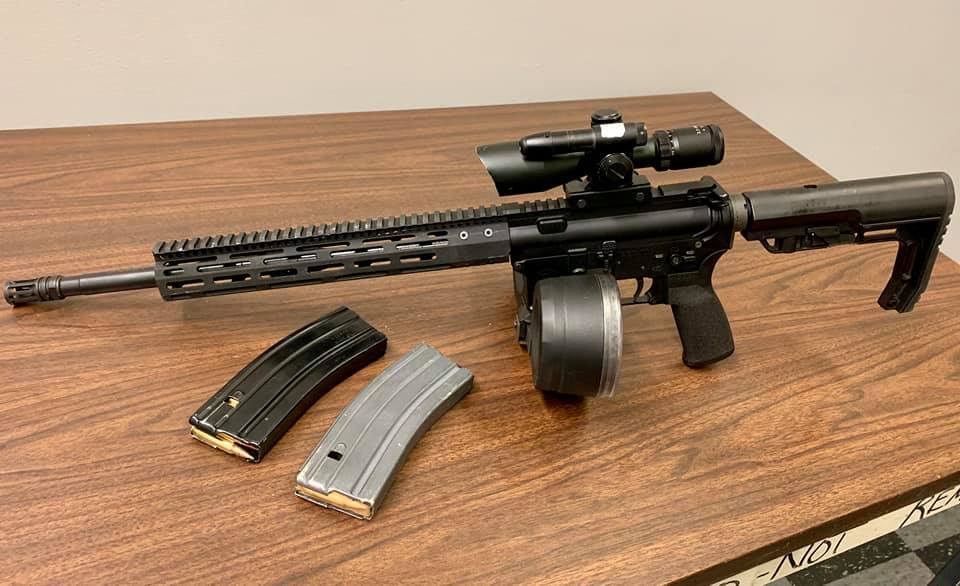 Assault rifle retrieved during ‘Operation Independence’ (Chicago Police Department)The operation, which began in early June, took 38 guns and about US$400,000 worth of drugs off the street, which police say are intended to keep the city safer for the upcoming holiday. A total of 77 people were arrested directly in the operation, while another 93 arrests occurred across the city related to weapons and drug trafficking.

Over 100 people were shot in Chicago over the Fourth of July weekend in 2017, one of the country’s most violent holiday weekends in history.

First Deputy Superintendent Anthony Riccio said that the department was targeting high-level distributors and members of criminal organizations in a press conference.

“When we conduct these operations, we don’t want the low-level guys that are selling the drugs on the street corner," he said. “We want the guys that are calling the shots.”

The recovered weapons include an assault rifle outfitted with a drum magazine that can hold 100 rounds of ammunition.

“That’s a pretty scary thing,” he said. “They can fire off those shots in seconds … think of the large gatherings we are going to have over the Fourth of July.”

The arrests include David Dixon, 66, who was a high-ranking member of Chicago’s ‘Gangster Disciples,’ a particularly violent organization in the 70’s. Dixon was caught selling heroin near a school.

CPD announced that an additional 1,500 officers would be deployed throughout the city for the holiday, particularly along the beaches of Lake Michigan.