The legislature of India’s state of Maharashtra started an investigation on Monday into 1,300 public water conservation projects after 20 people were killed when walls collapsed in Mumbai and Prune. 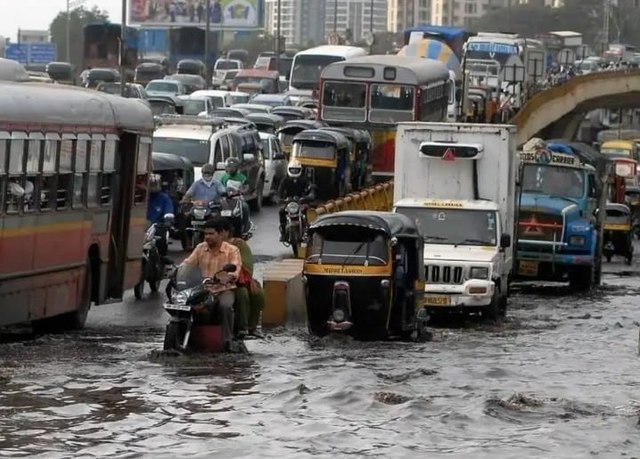 Flooding in Mumbai, 2017 (Paasikivi, CC BY 4.0)Chief Minister of the state, Devendra Fadnavis, began the ‘Jalyukta Shivar Abhiyaan’ (JSA) public works initiative in 2014 in an attempt to make 5,000 cities drought-free.

Vidya Chavan, a member of the state council, alleged that corruption amounting to Rs 200 crore (US$29 million) had taken place in one district alone, and alluded to more across the state.

"25 lives were lost in wall collapse incidents in Malad, Kalyan, and Pune. Roads got washed away in Mumbai. Isn't corruption equally responsible for this as rains?” Maharashtra congressional leader Ashok Chavan asked on Twitter.

The government might clear those he holds responsible for the deaths, he said.

“But will that bring back the lives lost? Is there any assurance that such incidents will not repeat?" he asked.

Ashok Chavan urged leaders of the ruling BJP and Shiv Sena parties to apologize to the people affected after they claimed that there would be no further flooding in the state.

The influx of infrastructure projects brings new safety and corruption concerns for those in vulnerable states. The state’s water projects will be put to the test, as the forecast predicts heavy rainfall for the next two days in flood-prone cities.