The Council of Europe’s legal advisors criticized last week Romania’s 2018 judicial reform saying it does not contribute to the fight against high-level corruption but may even be an obstacle. 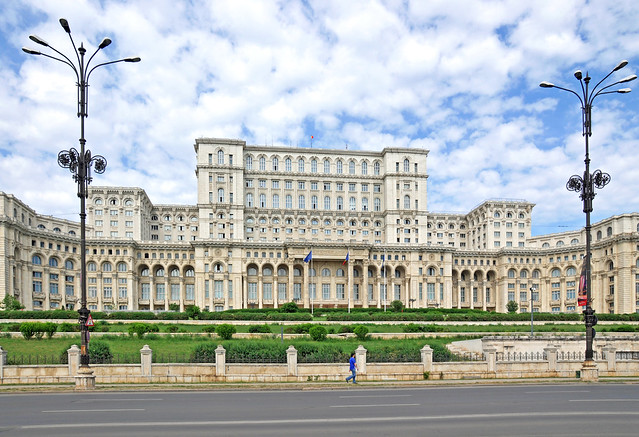 Romanian Parliament (Photo: Dennis Jarvis (CC BY-SA 2.0))The Venice Commission - an advisory body composed of independent experts in the field of constitutional law - made these conclusions after analyzing three laws and five amendments passed in 2018 concerning judicial reform in the country.

The laws concern the role of judges and prosecutors, judicial organization and a new prosecutorial section that would deal with corruption among judges. They have already been described by Group of States Against Corruption (GRECO), the EC’s anti-corruption body, as untransparent and unable to keep corruption in check.

But most of the criticism was about the way five amendments were passed. Instead of having gone through the necessary procedures, they were adopted as emergency ordinances, thus bypassing the parliament.

Emergency ordinances are meant to be used rarely and under extraordinary circumstances but Romania passed 114 last year alone.

“It is rarely justified to use an extraordinary and accelerated procedure in Parliament for fundamental institutional changes,” the Commission wrote in the report.

The amendments passed this way regulate how prosecutors are appointed or dismissed and introduce early retirements for judges. They also create a new section for investigating magistrates accused of corruption.

The Commission noted that the mandate of the new section is too vague and questioned its purpose.

“It may reinforce the belief held by some that the real reason behind the institutional reform is to change the course of criminal investigations in some high-profile cases,” according to the report.

Additionally, prosecutors looking for promotion must have at least 15 years of experience and an opinion from their section, according to the new amendment. The only person making the decision on appointment would be the Minister of Justice, leaving out the Superior Council for Magistracy. The president only has one chance to veto the proposal, according to the report.