Russian authorities often use more than 40 articles of the country’s various laws to persecute opponents of the regime, a human rights activist said on Wednesday. 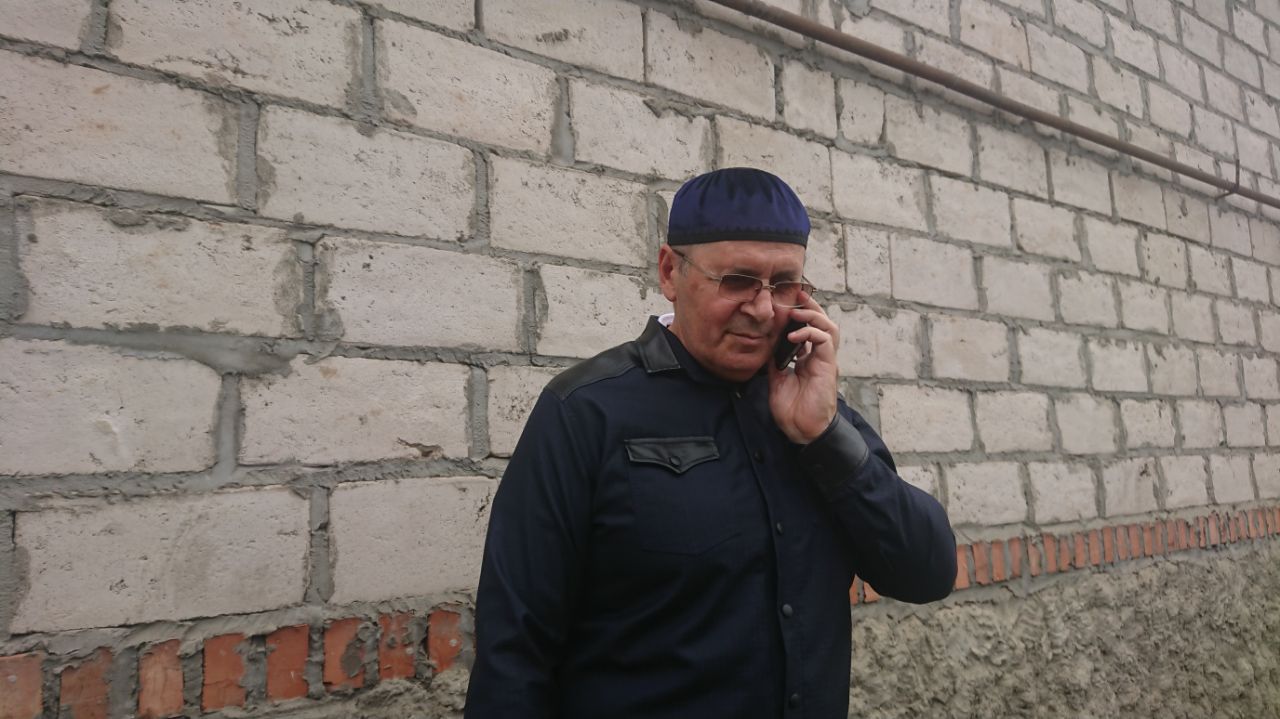 Oyub Titiyev, Chechen human rights activist (Photo: Human Rights Center Memorial)“Actually, we have calculated, based on accusations last year, that the authorities used about 45 various articles of the Criminal Code to persecute people in cases for which we are sure were groundless and politically motivated,” Sergey Davidis of the Moscow-based Human Rights Center Memorial told the OCCRP.

Davidis, who heads the Memorial’s program to help political prisoners, said that many articles in Russian laws could be “applicable to the person they (authorities) want in prison.”

However, authorities prefer to accuse their victims of drug possession, punishable under Article 228 of the Russian Criminal Code, because it is difficult to disprove.

This method was used in the case of human rights activist Oyub Titiyev who was released last week from detention, according to Davidis.

Titiyev, 61, the head of the Memorial Human Rights Center’s branch in Grozny, was sentenced in early 2018 to four years in prison for possessing of 180 grams of marijuana - an accusation he adamantly denied.

Authorities in Grozny, Chechnya, released him last Friday after having kept him in detention for 18 months, Russia Today (RT) reported.

According to RT, prior to his detention he was investigating the extrajudicial execution of terrorist suspects by Chechen law enforcement.

Titiyev claimed that police planted the drugs in his car, then used Article 228 to press charges against him.

Only last year, according to The Moscow Times, more than 100,000 people in the Russian Federation have been convicted in connection to that article.

Many of these cases, such as the one involving investigative journalist Ivan Golunov, feature procedural violations or other strong indications that the narcotics were planted, which, however, “rarely stops Russian judges from convicting defendants and giving them serious prison terms,”  Radio Free Europe (RFE) reported.

The RFE also listed eight of the highest-profile cases based on the notorious Article 228. The list includes journalists, activists, politicians of opposition parties and other public figures who dared to oppose, criticize or investigate the system in Russia.

The Government rejects such allegations.

“It would be incorrect to draw general conclusions about the oppression of human rights defenders… after the head of the Memorial Center’s Chechen branch was caught with drugs,” Russian Presidential Spokesman Dmitry Peksov told TASS news agency earlier this year.

The State, according to Davidis, understands that many of those persecuted are not guilty, but “authorities in Russia, especially in Chechnya, can’t afford to acquit somebody and admit they have made a mistake.”

When somebody is obviously innocent, he said, the court still delivers a sentence, at least a suspended one or it decides to release the defendant immediately after pronouncing him or her guilty.

Davidis believes that human rights activists in Russia can do a lot to fight this.

“They can help organize support to provide the victims with legal assistance, like organizing fundraising campaigns to provide legal support,” he said.

Spreading the information, as he believes, is also very important as it draws attention to the case. This helped Golunov, who was also charged with drug possession.

“Immediate public reaction of the journalist community and the civil society as a whole, made the State release him and withdraw the charges,” said Davidis and added that Titiyev’s release was another success in that regard.