Cult Member Accused of Embezzling from US Government

The US charged a member of a shadowy Mormon group with over 100 business across the American West of embezzling US$500 million in biodiesel tax credits, laundering nearly $134 million and of witness tampering. 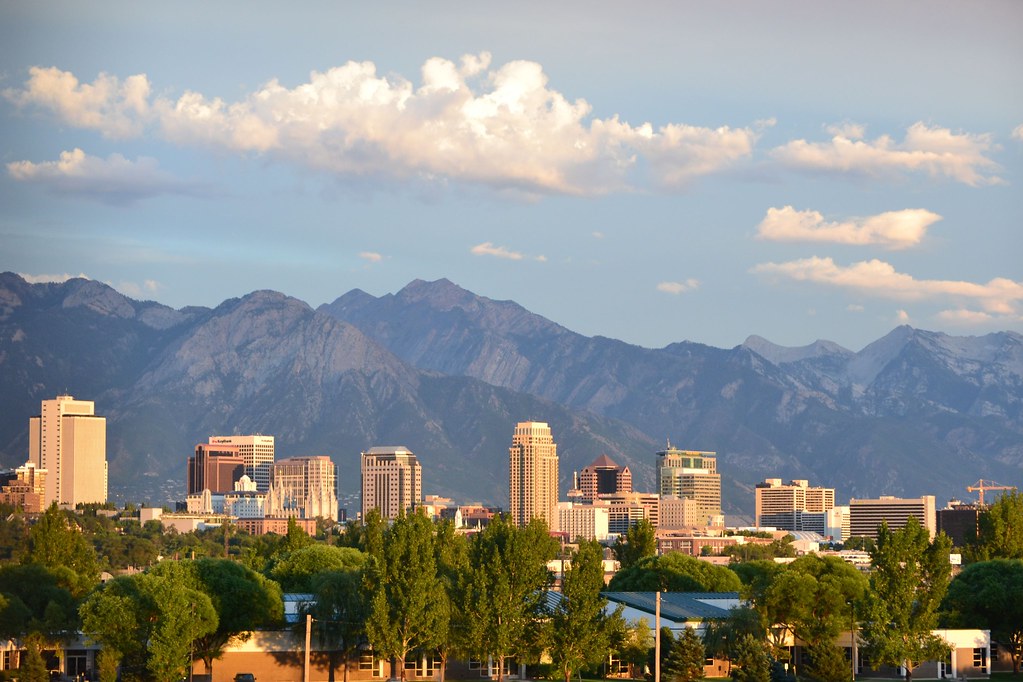 Salt Lake City, Utah where Kingston and his family lives. (CountryLemonade: 2.0 Generic (CC BY 2.0))Jacob Kingston, the owner of the Washakie Renewable Energy LLC, is being accused of embezzling IRS tax credits between 2011 and 2015 by falsifying sales records and diluting his company’s biodiesel products, according to still sealed court records obtained by OCCRP.

According to Bloomberg, Kingston is a member of the Mormon sect, The Order, described by authorities as an organized crime group that has been known since the 1980s for evading taxes and committing welfare fraud.

The Order has been the focus of many articles exposing the foul inner workings of the cult, including a 2011 Rolling Stone article and 2016 VICE documentary.

For selling one gallon (four liters) of renewable fuel, the IRS awards businesses one dollar worth of so-called biodiesel tax credits.

According to prosecutors, Kingston made his fortune by selling diluted renewable fuel made out of soybeans and other vegetable oils and inflating the amounts with the help of Armenian immigrant Lev Durman, who owns gas stations and truck stops in Southern California.

Durman himself has been investigated for biodiesel fraud but the case was closed. Sources told Bloomberg that while Kingston is a polygamist who claims to be friends with Turkish President Recep Tayyip Erdogan, Durman insists on being called “Lion” - as that is the translation of his Russian name - and is known by his alligator shoes and belts his associates have to kiss.

Kingston spent the money he made through the scheme on a Salt Lake City mansion for his second wife and drove a 2010 Bugatti Veyron, worth a combined $5.6 million, according to court documents. He also became a sponsor of Utah basketball team, The Jazz, and had a suite at their arena.

Both Kingston and Derman are also being charged with money laundering.

The two allegedly prepared to send money to Turkey where they would flee if necessary, according to Bloomberg.

Police arrested Kingston in August 2018 as he was trying to board a plane bound to Turkey together with one of his wives and three other family members, media reported.

Kingston’s wife, brother and mother are also being charged with helping the duo in their fraud and laundering scheme. According to court documents, all five have pled not guilty.

Kingston and his family are expected to appear in court on July 29 for a trial expected to last 10 weeks.