Over $100 Million in Illicit Food Seized in International Operation

Authorities in 78 countries detained hundreds of people and seized tampered, intentionally mislabeled, and outright dangerous food worth US$117 million, Interpol announced on Friday. 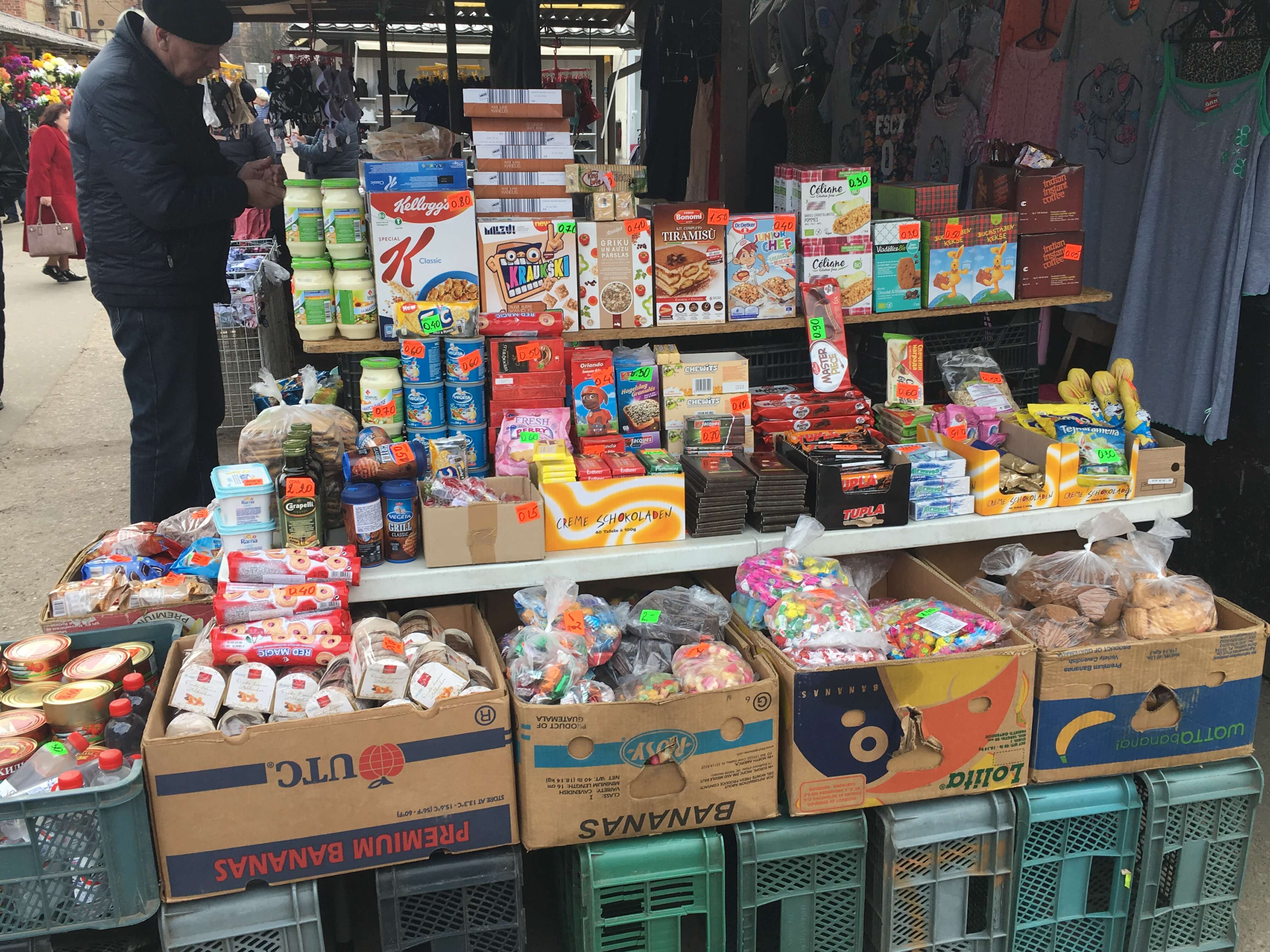 Food at a stand at Riga's Central Market (Photo by Baiba Klava)The most notable foodstuffs nabbed were 14,000 liters of soda containing an active ingredient in erectile dysfunction medication in Zimbabwe, over 300,000 counterfeit sweets marketed for children in Lithuania, plenty of expired dairy products that were tampered with, and 33 tons of illegal alcohol seized in various countries.

“This operation shows yet again that criminals will take advantage of any and every opportunity open to them to make a profit,” said Jari Liukku, head of Europol’s Serious and Organized Crime Center.

“The volume of the seizures confirms that food fraud affects all types of products, and all regions of the world,” Liukku said. “It is hurting the consumers’ wallets: in the best of cases, food fraud is the deception of consumers, whereby they pay for something they do not get, but in the worst cases, food fraud can result in serious harm to the public’s health.”

OCCRP’s latest story about a Latvian market that allows the sale of tampered food shows how widespread the issue is globally, and draws attention to the health hazards of food crime.