Every year, Latin American smuggling networks exploit thousands of people from Africa and Asia as they try to make their way to the United States and Canada.

Their journeys are long, difficult, and dangerous.

Each migrant travels thousands of miles by plane to South America, often stopping in several countries along the way. Once in the Americas they secretly make their way north on buses or planes, on speed boats or rafts, in taxis or private cars. Many have been raped, robbed, or killed, left to die in the jungle or abandoned in the desert of the southwestern U.S.

It’s a lucrative business. Police documents, official statistics, and accounts from dozens of migrants suggest Latin America’s smuggling networks are making hundreds of millions of dollars a year from the clandestine trade, which is then moved around the world through front men, small businesses, and money transfer companies.

OCCRP and our Latin American partner Centro Latinoamericano de Investigación Periodística (CLIP), along with 16 media outlets in 14 countries, worked together on the largest ever journalistic investigation into these little-known routes. From the hills of Nepal to Mexico’s border camps, we mapped the paths migrants take, the dangers they face, the political hurdles they have to clear, and the people who profit from trafficking in their hopes and dreams.

Together, our work gives an unprecedented insight into some of the least-covered smuggling routes in the world — and tells the stories of some of the many people who have taken this cruel road north.

Alejandra Saavedra and Diego Arce (CLIP) with contributions from partners. 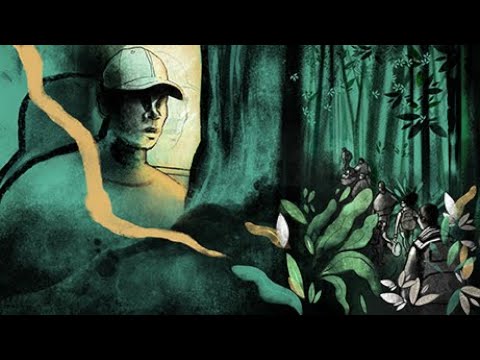 A nine-month investigation by media partners across the world offers a rare insight into how these secret routes operate.

From the Hills of Nepal to the Colombian Jungle: A Migrant’s Story

A name scribbled on the wall of an old Colombian schoolhouse tells the tale of one Nepalese migrant’s long journey across the world.

Back in India with Broken Dreams

On U.S. Independence Day last year, three young men from northern India set out for America. Two were sent back. One will never return. 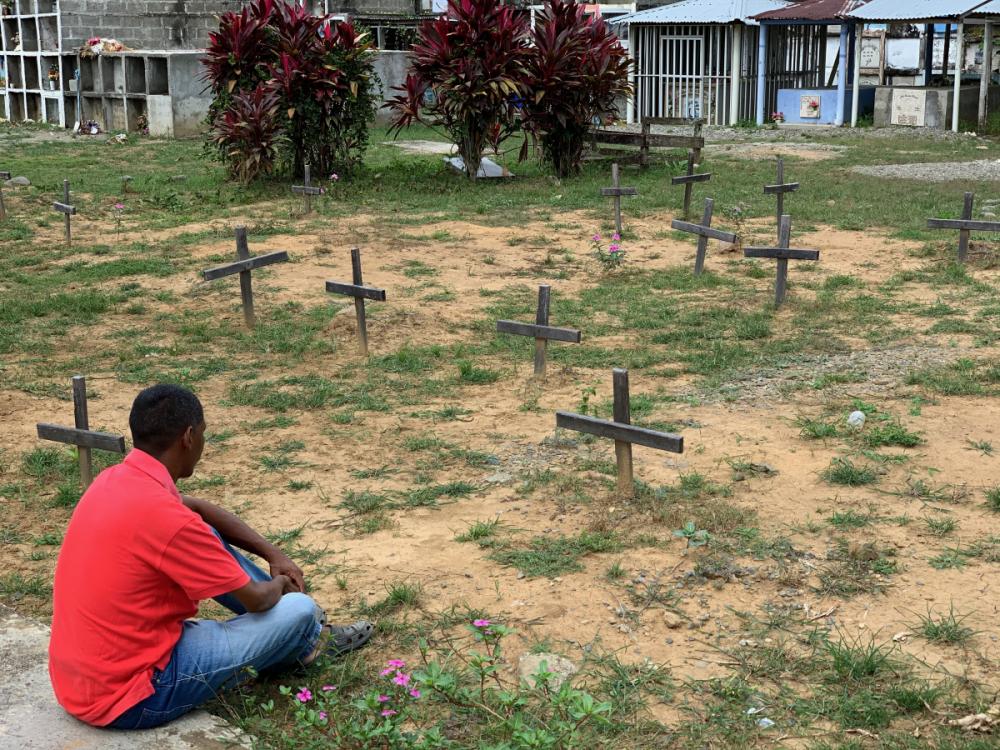 A Cross and a Name

Anonymous wooden crosses mark the graves of the migrants buried in a small town in northern Colombia. For more than a year, all that was known about the 10 children and nine adults was that they came from Africa and drowned in the Caribbean trying to reach North America. Now, after a nine-month investigation, their names and their stories can finally be told. 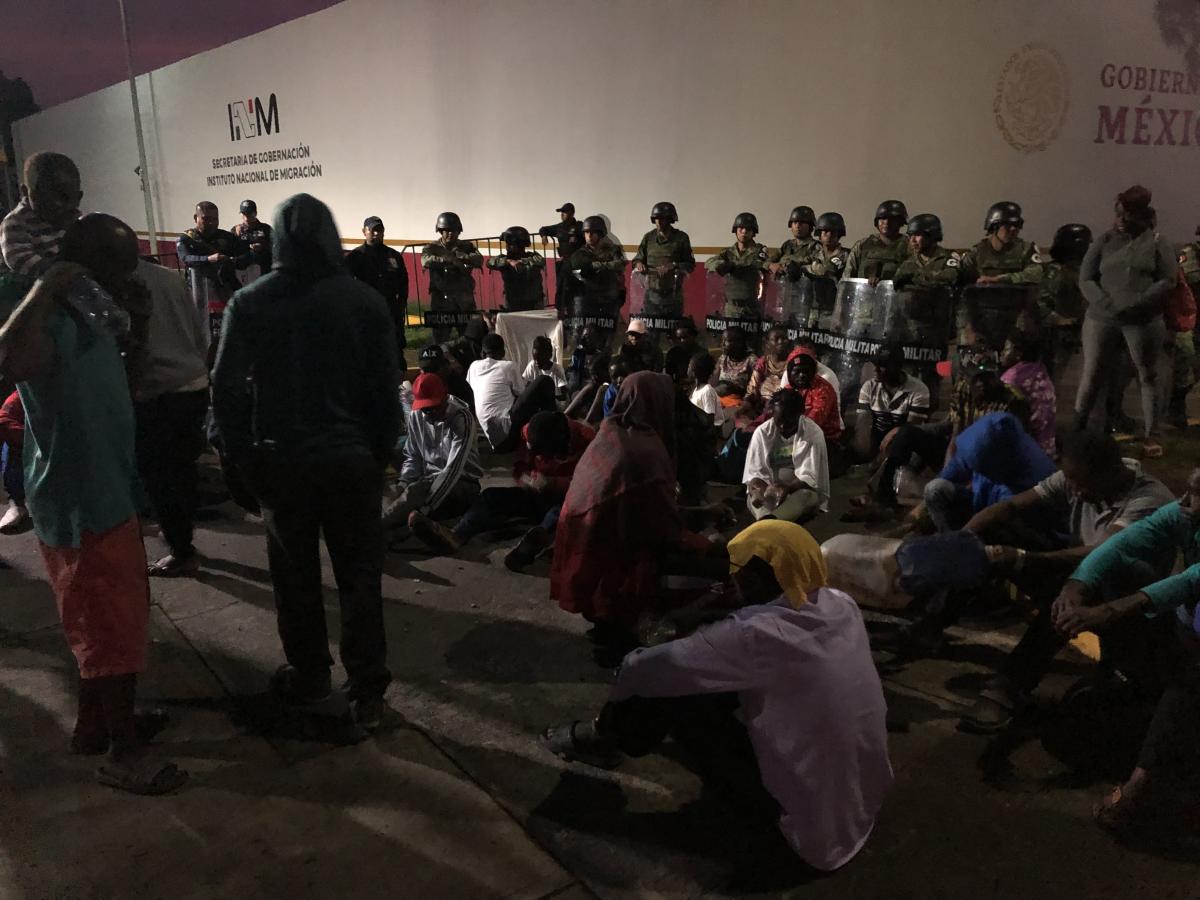 Angelina escaped death in the Democratic Republic of Congo and the jungles of Colombia. Jean Pierre Ilunga fled the DRC after his parents were killed. Gedeao Makambo lost his daughter on his years-long journey from Angola. All of them longed for safety in America; all of them ended up in a Mexican migrant camp. Now free, all of them are still hoping to cross the final frontier into the U.S.

Read the article >
(Spanish and French) 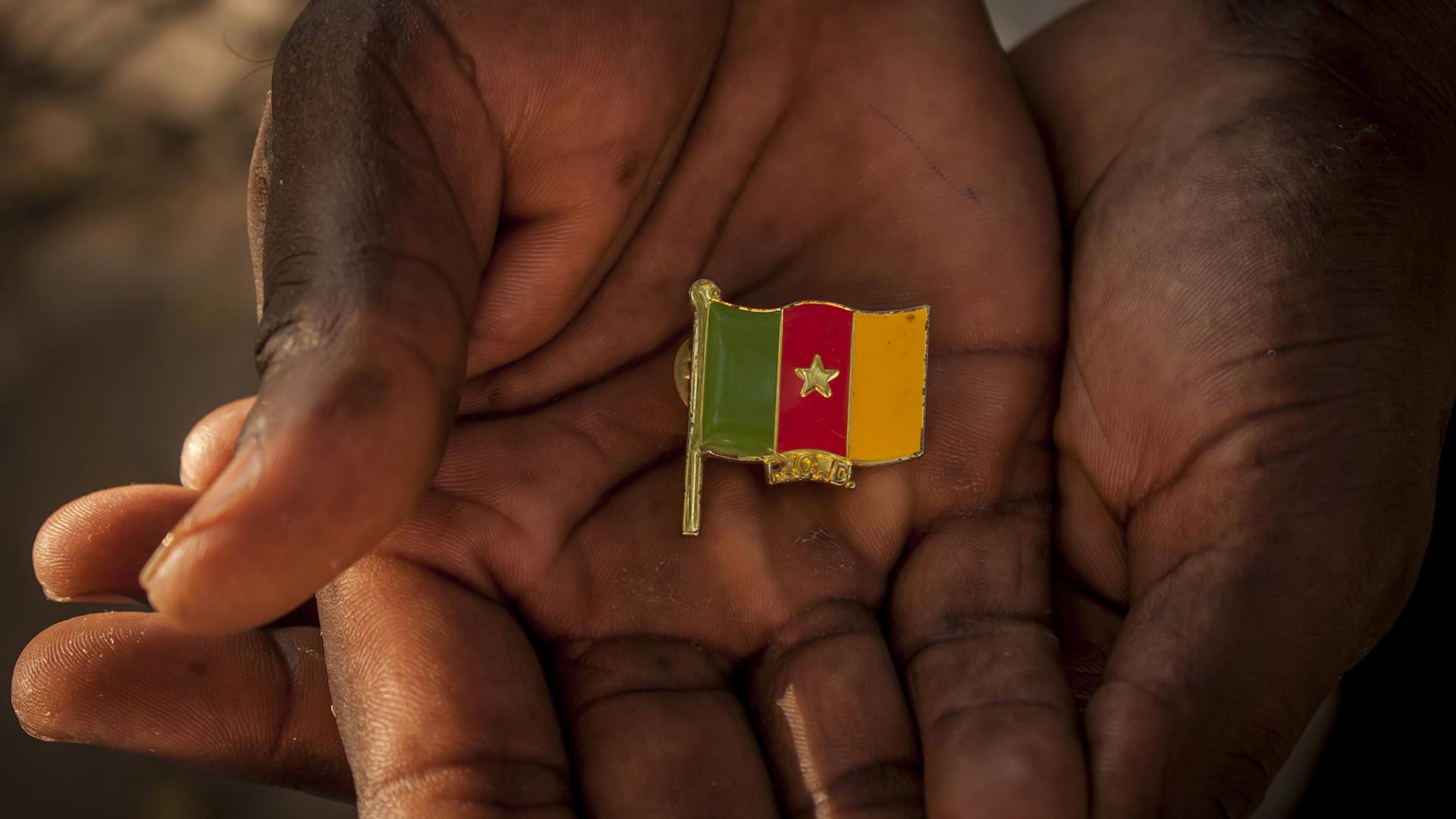 In October 2019, a barge sank in the waters off southern Mexico. Maxcellus, from Cameroon, managed to crawl onto a beach. At least three other people drowned, including his compatriot Emmanuel. He is the only one whose body was found and repatriated to his relatives, after they paid to transport it more than 10,000 kilometers back home.

Read the article >
(Spanish and English) 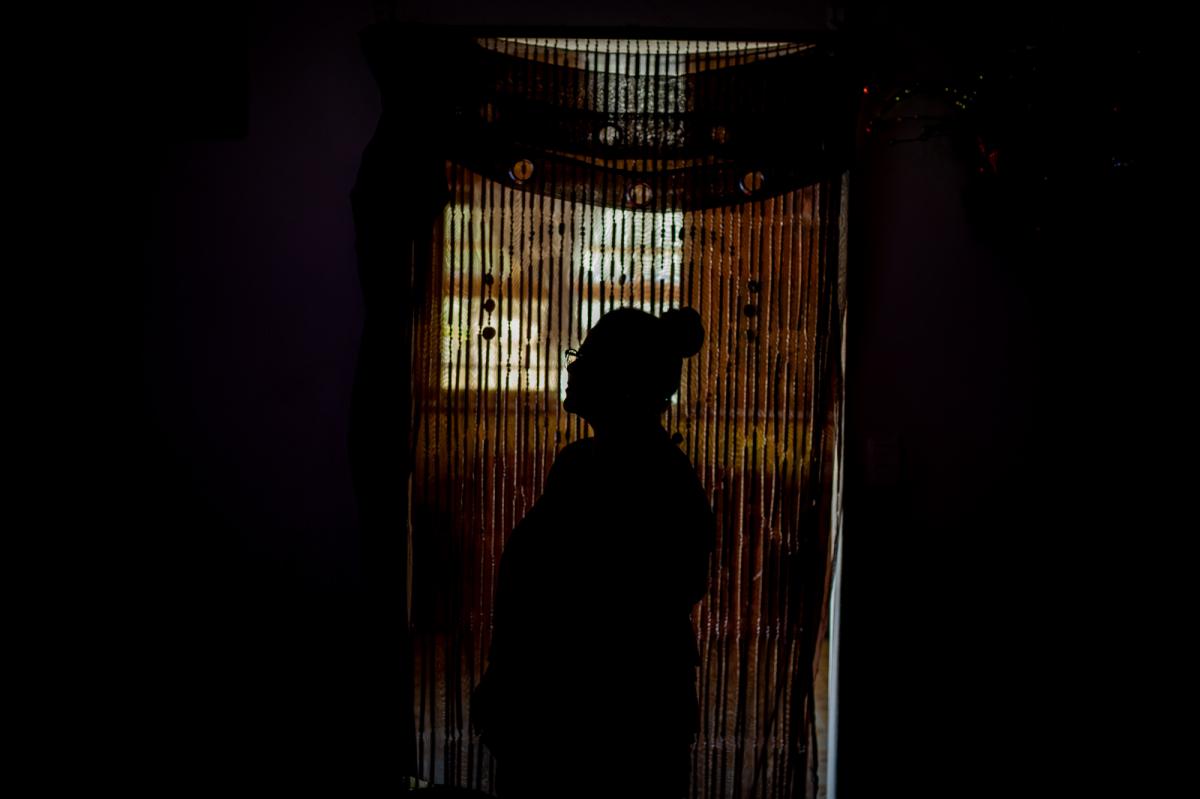 ‘Mama Africa’ is the nickname given to several women who help migrants travelling through Latin America. Ana Yansy López Martínez, in Costa Rica, is among them. She now lives under house arrest, accused of being part of a network that smuggles people into Nicaragua. She denies this, however, saying she just wants to “help” the migrants and guide them on their way. 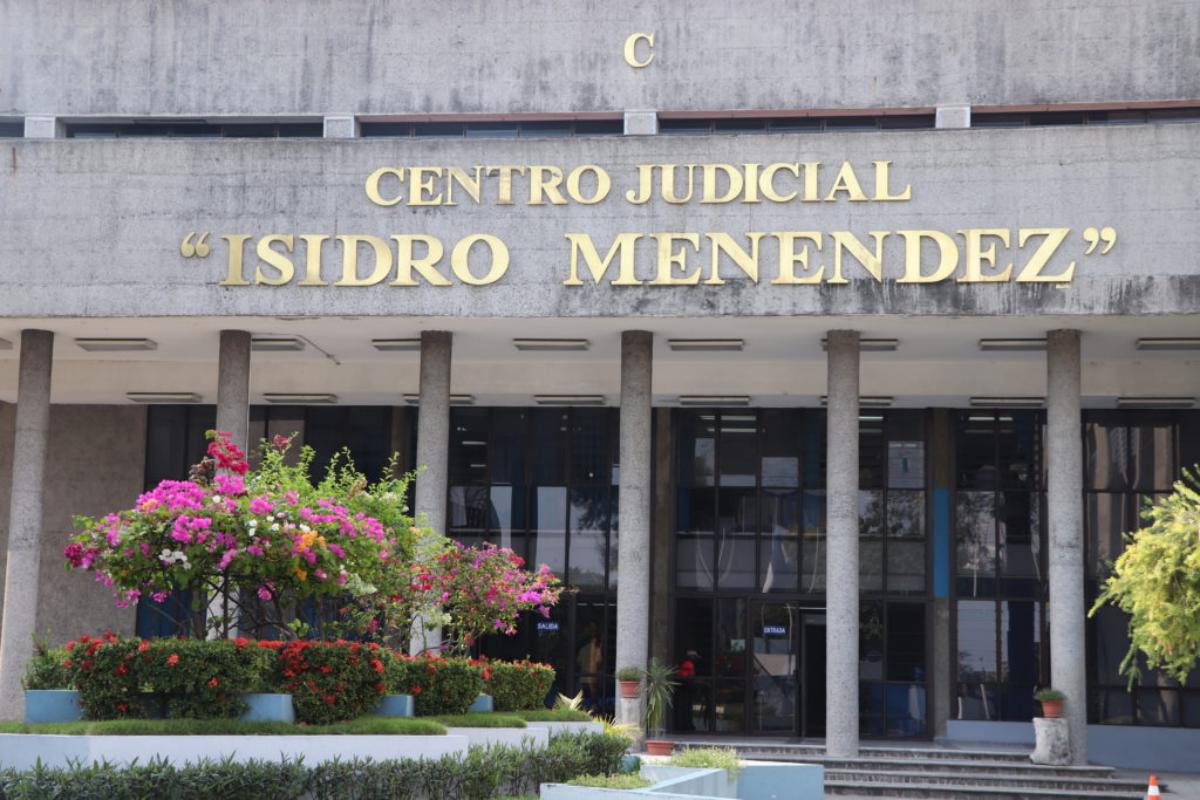 Van Dung Nguyen, from Vietnam, was on his way to the United States when he was arrested at El Salvador’s international airport with a false passport in late 2018. That was the start of a long chain of mistranslations, postponements and unexplained court decisions that has seen him locked up for over a year. He is still in jail in El Salvador, waiting. 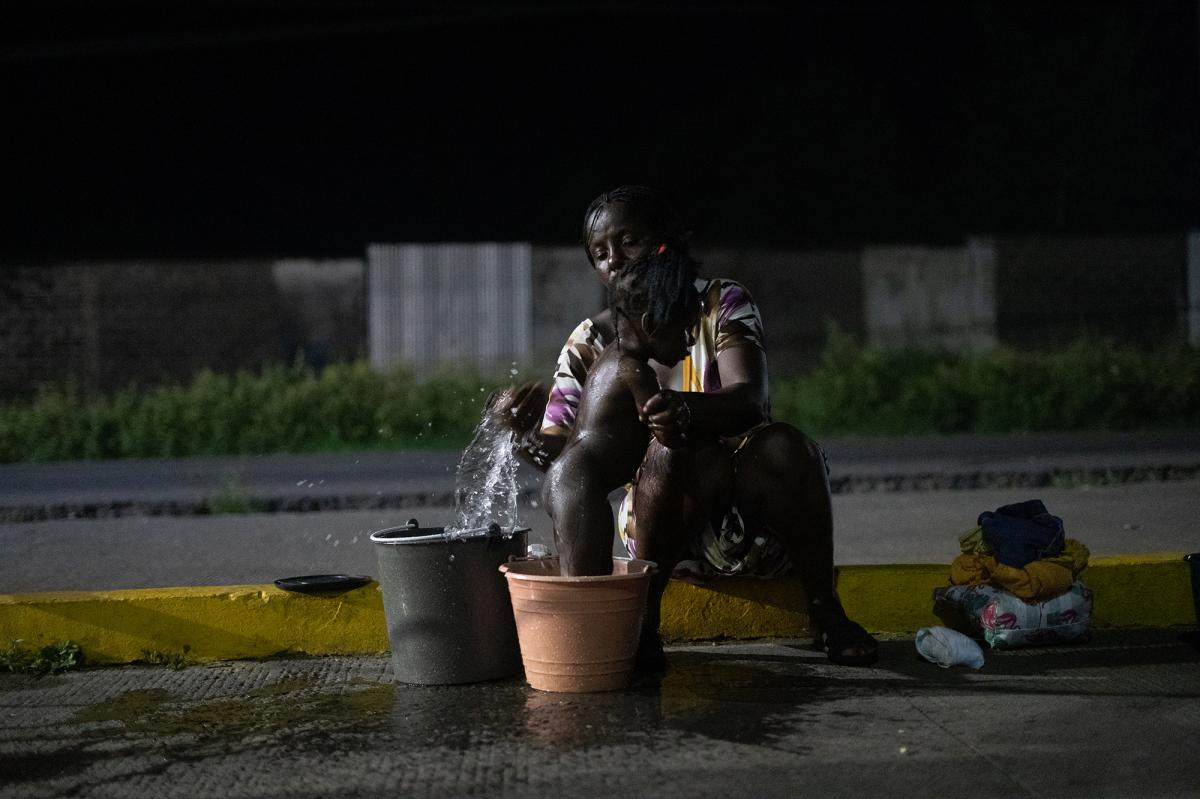 Colette can’t remember what day she fled Cameroon with her two daughters. After a year of travelling through 11 countries she finally reached her sister’s house in July 2018. She now lives in Maryland, but she hasn’t found the American dream she hoped for. “Living in the USA is so tough!” she said. “All the suffering we went through, for this?”

Read the article >
(Spanish and French)