A landmark case before a Russian court will determine whether a law that the U.S. has used to fight organized crime is applicable within Russia’s borders. If the Russian court approves, it would be the first time any other country in the world applied the US statute in its own territory. 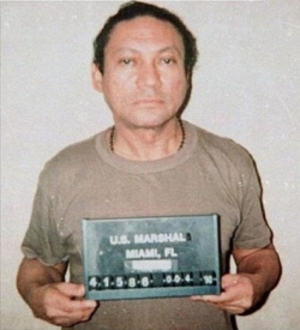 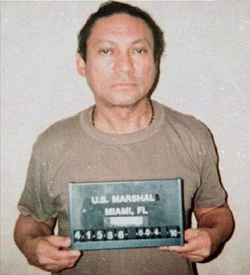 Many recognize the US law’s power in fighting crime, and it has been used by the US against foreigners who would not face such tough measures at home.

Designed to bring down the American mob, the RICO—Racketeer Influenced and Corrupt Organizations—Act allows prosecutors a lot of leeway in establishing patterns of illegal acts in racketeering cases. They must establish only two crimes in 10 years to legally identify a pattern of racketeering under the law. RICO provides for civil action to seize criminals’ assets – from houses to cash to cars to boats and cash – as well as triple damages to any victims of the criminal enterprise.

Prosecutors in the US have branched out into areas of RICO that few in the crush-the-mob heyday of the 1980s could have imagined – prosecuting foreign gangsters in the US under RICO.

Using RICO to prosecute non-Americans is not new. In 1988 for example, a federal grand jury in Florida indicted Panamanian leader General Manuel Noriega on 12 counts of participating in an international conspiracy to import cocaine into the United States. He was arrested and seized in Panama two years after the US invaded the country in 1990 and he was found guilty of eight counts of drug trafficking and racketeering. It was the first time in US history that a leader of a foreign country was seized and stood trial on such charges. Various Colombian and Mexican nationals have also faced RICO indictments related to drug trafficking.

Rule Specifies Damage to US

A federal grand jury in California this year charged just that in a 12-count indictment against alleged Israeli mobster Itzhak Abergil that was unsealed in August. Abergil and six associates, according to the indictment, hired members of a San Fernando Valley gang – the Vineland Boyz – to distribute tens of thousands of Ecstasy pills throughout Los Angeles, provide security and to shoot a local man who allegedly tried to steal a drug shipment. 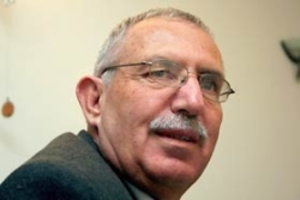 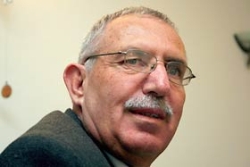 “The Abergil family was among the most powerful crime families in Israel,” according to the indictment. Prosecutors also say that Abergil headed another group, the Jerusalem Network, which engaged in extortion, loan sharking and money laundering. Abergil was arrested in Israel in August on RICO conspiracy and other charges from the US Attorney’s office in Los Angeles. He is expected to be extradited soon.

Why try Abergil and other foreign drug dealers in the US? The answer is simple in the Abergil case: RICO and other US legal provisions are tougher than any law Israel has to offer. Retired Israeli police commander Yaakov Borovsky, speaking to the Jerusalem Post in July after a botched mob hit left a young mother dead, said police were hamstrung by Israel’s current three-strikes law, which stipulates that a file is not flagged with a suspect’s connection to a crime family until his third offense.

“There needs to be a change in the law,” Borovsky told the Post. “It should go on their file the first time it happens, and after three, I suggest they receive jail time. The next time they’re caught with a crime family, double the jail time, and so on.”

Besides tough US laws, there are other benefits for trying purported crime bosses in the States, said a University of Utah professor. 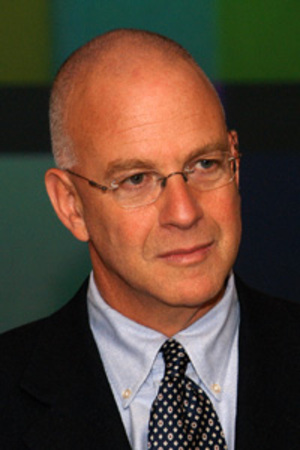 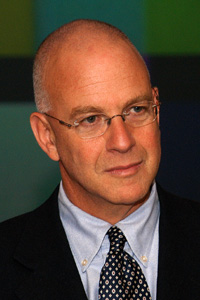 “The concern of witness intimidation would be less in the United States,” said Amos Guiora, an Israeli professor at the university’s school of law. “It’s more difficult to get witnesses in Israel, and my feeling is also if you take these guys away from their home court advantage, (Abergil) is at more of a disadvantage – it’s a different language, for example.”

Abergil’s case won’t mark the first time an Israeli mobster has faced RICO charges in the US. Zeev Rosenstein made headlines in 2006 when he became the first Israeli crime boss to be extradited to the US. Rosenstein pleaded guilty before a federal court in Florida to charges of distributing ecstasy pills. He was sent back to Israel to serve a 12-year sentence.

Outside these types of drug cases, however, it is incredibly difficult to prosecute non-Americans on RICO charges, say experts. Eight years ago, for example, three small Russian metal trading companies filed a $3 billion civil RICO suit at a federal court in New York against Russian Aluminum, the country’s biggest aluminum producer. The smaller companies claimed that Russian Aluminum had illegally seized a Siberian aluminum plant, and that the company’s owners had committed murder, extortion, and mail and wire fraud. The court threw the suit out in 2003, saying the American courts were not the right forum for the dispute.

“Most of these cases fail,” said Thomas Walker, a lawyer and RICO expert at Cosho Humphrey, in Boise, Idaho, of the attempts to prosecute foreign citizens and companies in the US. “Just the discovery process is prohibitive, unless you’ve got a wealthy client. Getting over these high barriers is tough. It’s hard to get a judgment against a foreign citizen, and if you do get one, try to collect it.”

In Russia, the Arbitrazh Court for the City of Moscow is hearing a case in which a RICO suit is brought in a foreign country against an American company, the first time a RICO lawsuit was filed outside the United States’ borders.

The case revolves around $7.5 billion that was transferred out of Russia in the late 1990s, as the Russian economy was collapsing, through Bank of New York accounts to a shell company owned by the husband of a bank vice-president, Lucy Edwards. Edwards and her husband, Peter Berlin, each later received five years’ probation. The bank entered into a non-prosecution agreement in the US in 2005 and agreed to pay a $14 million fine. The Russian Federal Customs Service is now suing Bank of New York in Moscow for the treble damages allowed under the US’s RICO statute – $22.5 billion. 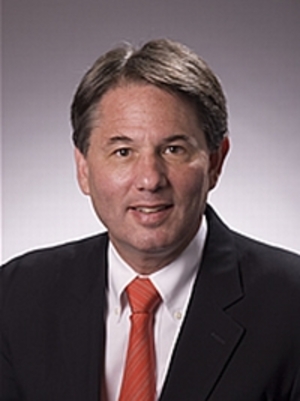 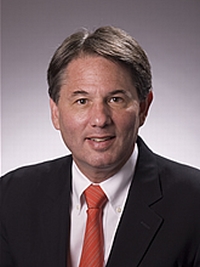 Powerful American legal minds have shown up in Moscow this year to argue for and against the application of RICO in a foreign courtroom. Former US attorney general Richard Thornburgh testified that RICO should not be used by foreign courts; Harvard Law professor Alan Dershowitz said there was no reason it should not.

Bruce Marks, whose Philadelphia-based firm Marks & Sokolov has brought a myriad of RICO cases in the US against foreign defendants – including the Russian Aluminum case – said that any use of RICO as a deterrent is good news.

“People who practice RICO and think it’s an effective tool against wrongdoing think it’s good for the Russian Federation or any other foreign entity to use it as a deterrent, both from the plaintiff’s side and from a public policy point of view,” he said in a telephone interview. “It’s a tremendous tool for getting at the truth.”

By deterrent, he said, he didn’t mean the case had to end up in court: One case Marks filed in Massachusetts against the son-in-law of a former Ukrainian president who had allegedly looted tens of millions of dollars every month from a metals plant was settled out of court. And the plaintiffs suing Russian Aluminum filed charges in the British Virgin Islands; Russian Aluminum owner Oleg Deripaska later paid the plaintiff unspecified millions to end the fight.

As to whether Russia would use RICO in a criminal forum and use the law against its own purported gangsters, Marks said: “Not a chance. Countries generally do not apply the public-criminal law of another country. Russia does not.”