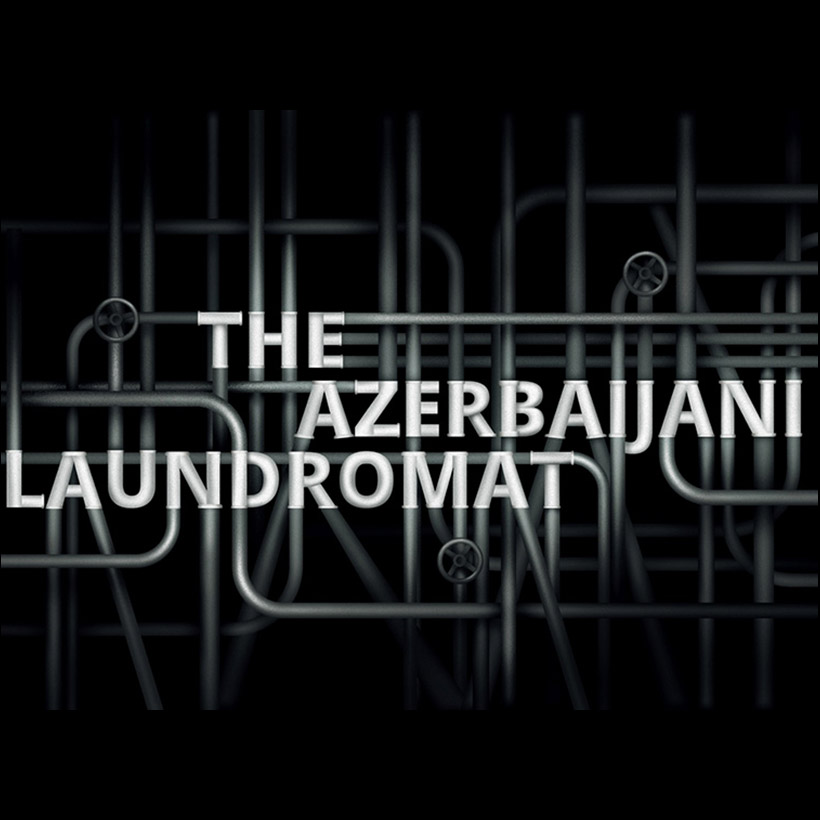 Greenberg Traurig’s FARA filing shows the payment from Renaissance was signed off by a Victor Papazov at the organization’s second office in Zug, Switzerland. However, neither the official Swiss business registry or Zug’s commercial registry have any record of Renaissance.

As for Papazov, a Bulgarian businessman of the same name was also linked to Multigroup, an organization — registered in Zug — that US diplomatic cables leaked by WikiLeaks describe as having once been “the largest organized crime group in Bulgaria.” 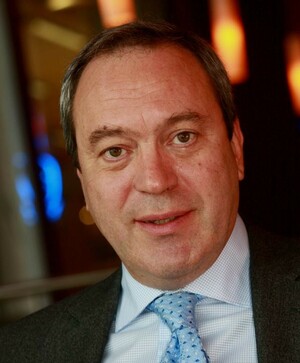 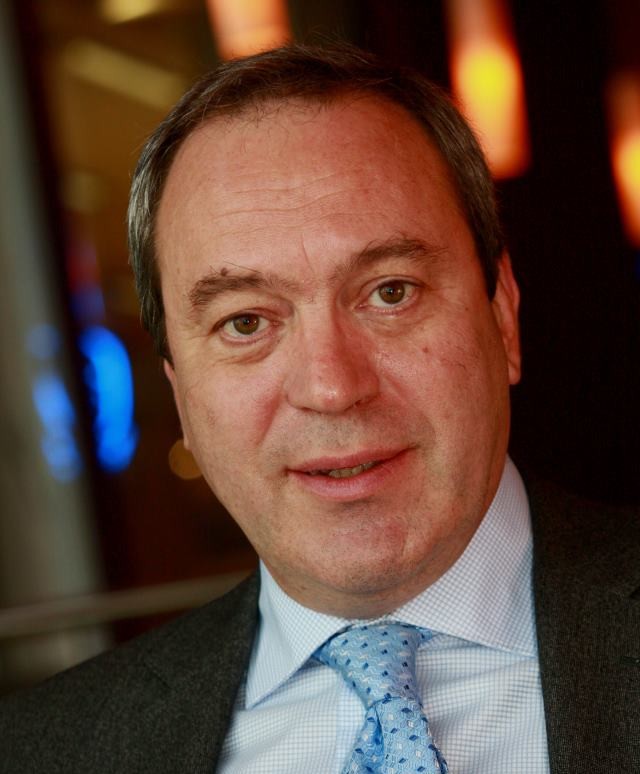 Reporters were unable to find definitive proof that Renaissance’s Swiss representative is the same Papazov that is linked to Multigroup. When contacted, he denied running or knowing of Renaissance.

Yet according to his CV, he has since 1998 been an economic consultant for multiple governments, including Azerbaijan, and claims to have worked in close contact with prime ministers and key economic ministers. In 2010 and 2013, he also joined groups that monitored Azerbaijan’s presidential elections, telling local press that “there is no tension, people are smiling.”

Papazov also has close ties to another Laundromat recipient. Kalin Mitrev, his deputy CEO at the Bulgarian Stock Exchange, which Papazov founded, is currently under investigation in Bulgaria for receiving $468,000 from three Laundromat shell companies, two of which funded Renaissance.

Mitrev is currently the Bulgarian representative to the board of the European Bank for Reconstruction and Development (EBRD). The revelations about the payments came at a critical time for the bank, which had been considering issuing a $500 million loan to Azerbaijan for the construction of the Trans-Anatolian Natural Gas Pipeline, part of the Southern Gas Corridor. As a direct consequence of the Laundromat payments, EBRD removed Mitrev from the board meeting in which the loan was approved.