The Making of an Investigative Reporter 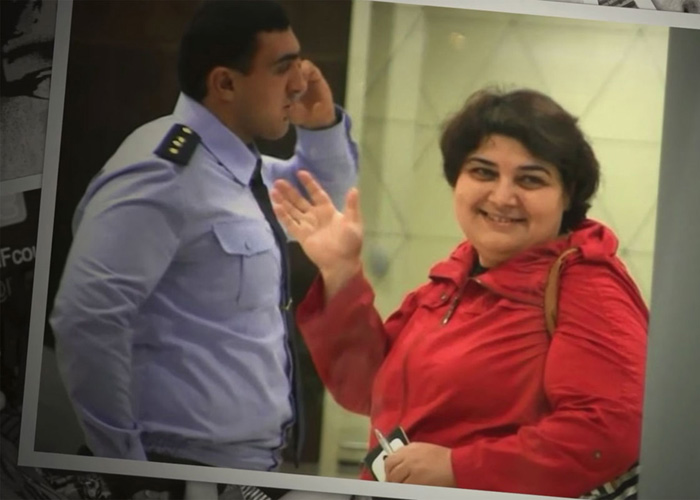 As the $ 8 billion spectacle of the European Games winds down to a close on Friday, the world has gotten a close-up look at the oil-rich nation of Azerbaijan.

Thanks to the work of investigative reporter Khadija Ismayilova, it’s been a more complete and balanced look than the ruling elite had intended.

Today's installment of The Khadija Project traces Ismayilova’s long journey from a don’t-make-waves business reporter to a courageous investigative journalist who today sits in a Baku prison, facing an ever-evolving docket of charges.

Human rights groups around the world believe the government is inventing these charges, and that she is in jail because she could not be silenced in any other way. Her reporting has revealed uncomfortable truths about the ways in which President Ilham Aliyev, his family and cronies are systematically looting their country.

American journalist Don Ray presents a thorough look at Ismayilova, her work, and the larger context in which it has arisen. And don’t miss the excellent videos by BBC and Meydan TV.