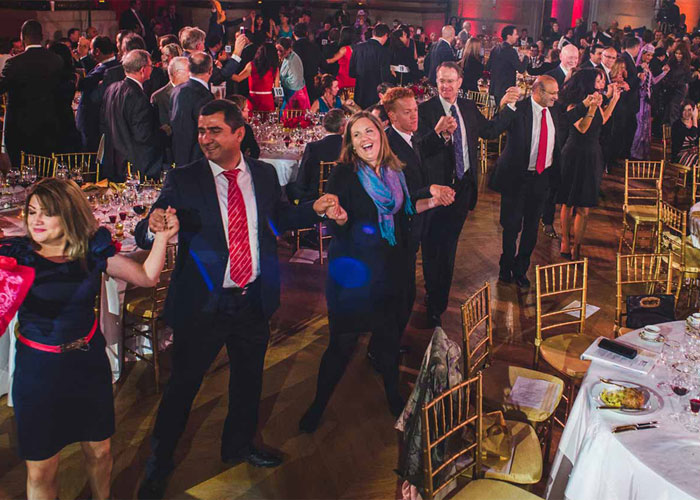 One of the enduring mysteries in Azerbaijan’s crackdown on human rights has been why countries like the US have been so slow to condemn it.

In today’s instalment, The Khadija Project publishes the first of two articles examining how the government in Azerbaijan, and the State-Owned Oil Company of Azerbaijan (SOCAR) in particular, secretly uses public money to win support in the US Congress and from policymakers.

Azerbaijan is taking a sneaky new tack in seeking to influence public opinion, writes Till Bruckner. It’s subtle, and it is effective. Bruckner calls it “idea laundering,” or filtering propaganda through apparently legitimate organizations and spokespeople so it seems to be reliable, independent information.

The second instalment, to run Monday, reveals how SOCAR secretly built itself an undercover lobbyist from the ground up.