The Organized Crime and Corruption Reporting Project (OCCRP) is among winners of Knight News Challenge with a plan to map Internet ownership across Eastern Europe.

The challenge called for proposals to make the Internet better with the following question: “How can we strengthen the Internet for free expression and innovation? 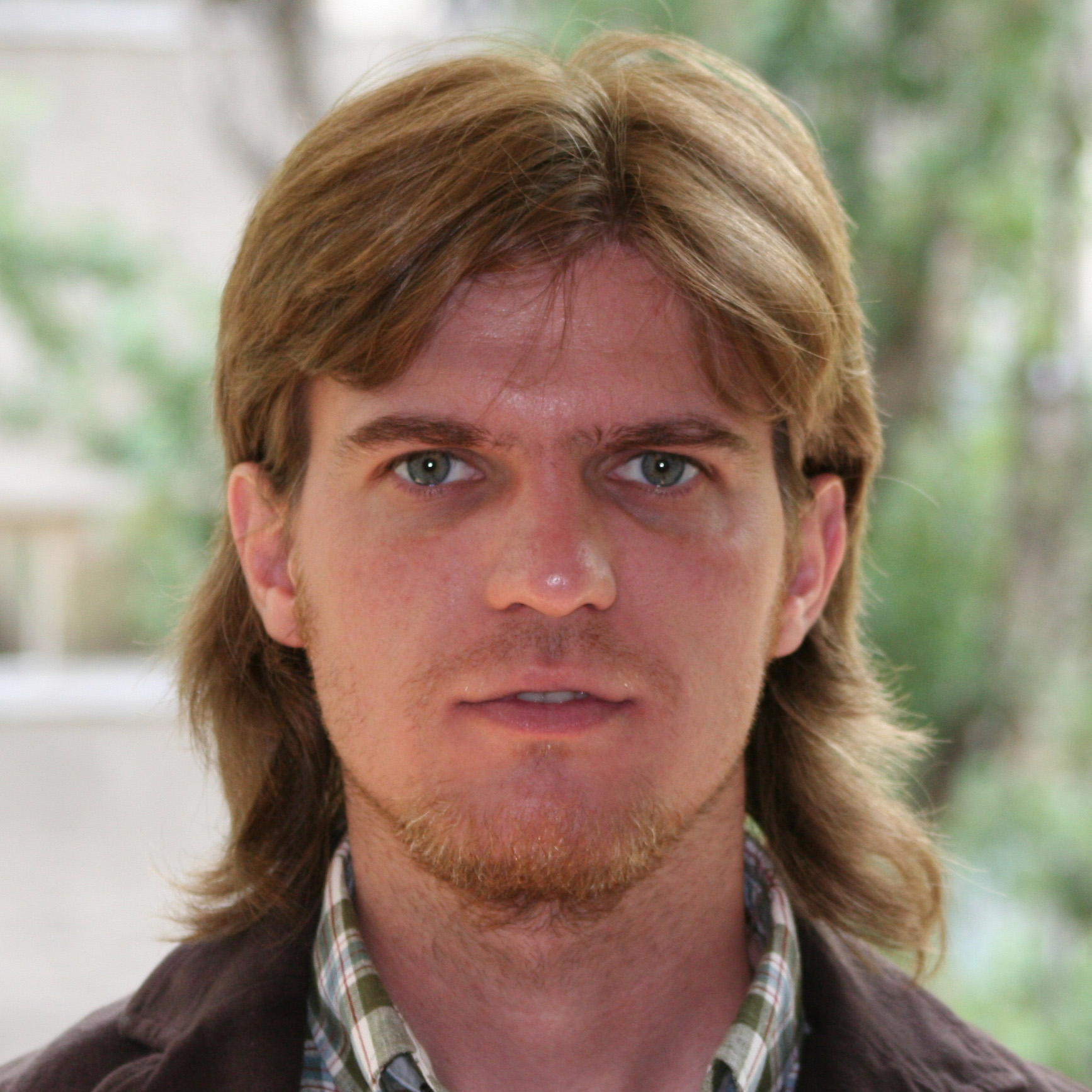 There were 704 project entries and 19 winners, with total awards of nearly US $3.5 million.

Knight awared $200,000 to OCCRP’s project “Who are the Gatekeepers?” which will examine ownership of Eastern Europe’s digital infrastructure.

Much public communication is controlled by cable and Internet service providers, but the public knows little about these companies. The level of transparency of these companies and whether they are connected to political parties, public officials or organized crime will also be investigated.

The project team, led by OCCRP executive director Paul Radu and by the founder of online portal Euroactiv.ro Manuela Preoteasa will map the information, and also launch an advocacy program to raise public awareness about ownership.