The online newspaper “Kyiv Post” is one of seven winners of the 2014 Missouri Honor Medal for Distinguished Service in Journalism, given by faculty of the University of Missouri’s School of Journalism.

The award was for “superior journalism throughout the publication’s history”.

Founded in 1995 by an international team of Ukrainian and Western journalists, the Post, an OCCRP partner, earned the name “World’s Window on Ukraine” as the leading English-language newspaper in the former Soviet state. 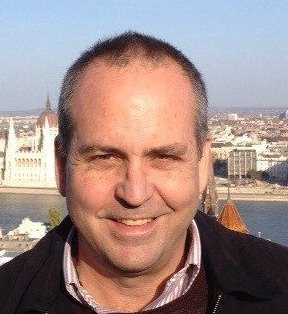 The Post has covered numerous corruption scandals and done other investigative stories. It went online in 2002, and expanded its international reach through coverage of the 2004 Orange Revolution.

Through the launch of a Media Development Foundation this year, the Post is trying to promote investigative journalism in Ukraine by providing internships and training program.

The foundation held an international three-day investigative journalism conference at Mezhyhirya, the former estate of ousted President Victor Yanukovych on Journalism Day June 6. Post staff members have been key players in a unique cooperative effort this year to rescue and report on hundreds of thousands of pages of documents that Yanukovych dumped into a reservoir on the estate as he fled the country.

The award ceremony will take place at the University of Missouri campus Oct. 28. Chief editor Brian Bonner and deputy chief editor Katya Gorchinskaya will accept the award and also hold workshops for students.