In their “Follow the Money Techniques” workshop, Patrucic and Radu discussed how criminals and corrupt politicians make their money, and how stolen funds can disappear into the hands of bankers, lawyers, offshore companies, and criminal associates. 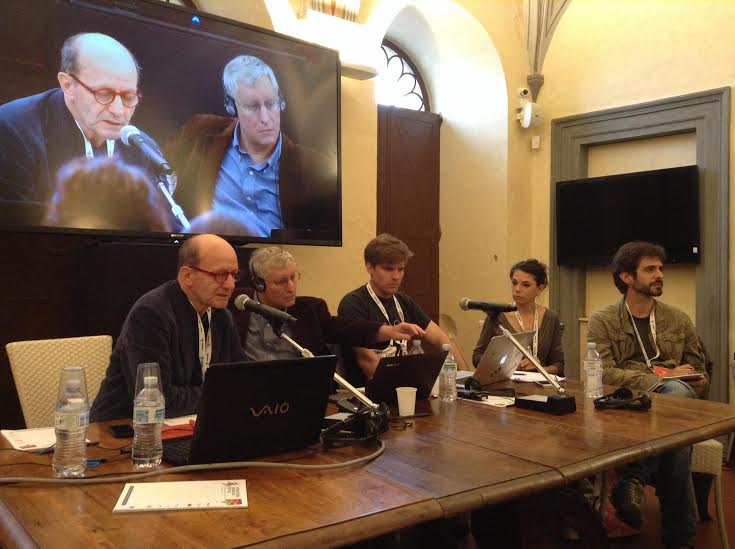 Patrucic and Radu explained how to follow the missing funds through tools like OCCRP’s Investigative Dashboard, which lists databases, tax havens, and business records in more than 120 countries.

Patrucic also spoke at the “Whistleblowing for Investigative Journalism” workshop, which covered how to protect the identity of anonymous tipsters, as well as the role journalists play as watchdogs in society.

Radu said the eighth annual festival was a good platform for OCCRP to push for cross-border collaboration between journalists around the world.

“It takes a network to fight a network and we introduced the audience, journalists from all over the world, to new investigative techniques that can be very efficient in exposing transnational organized crime and corruption,” he said.