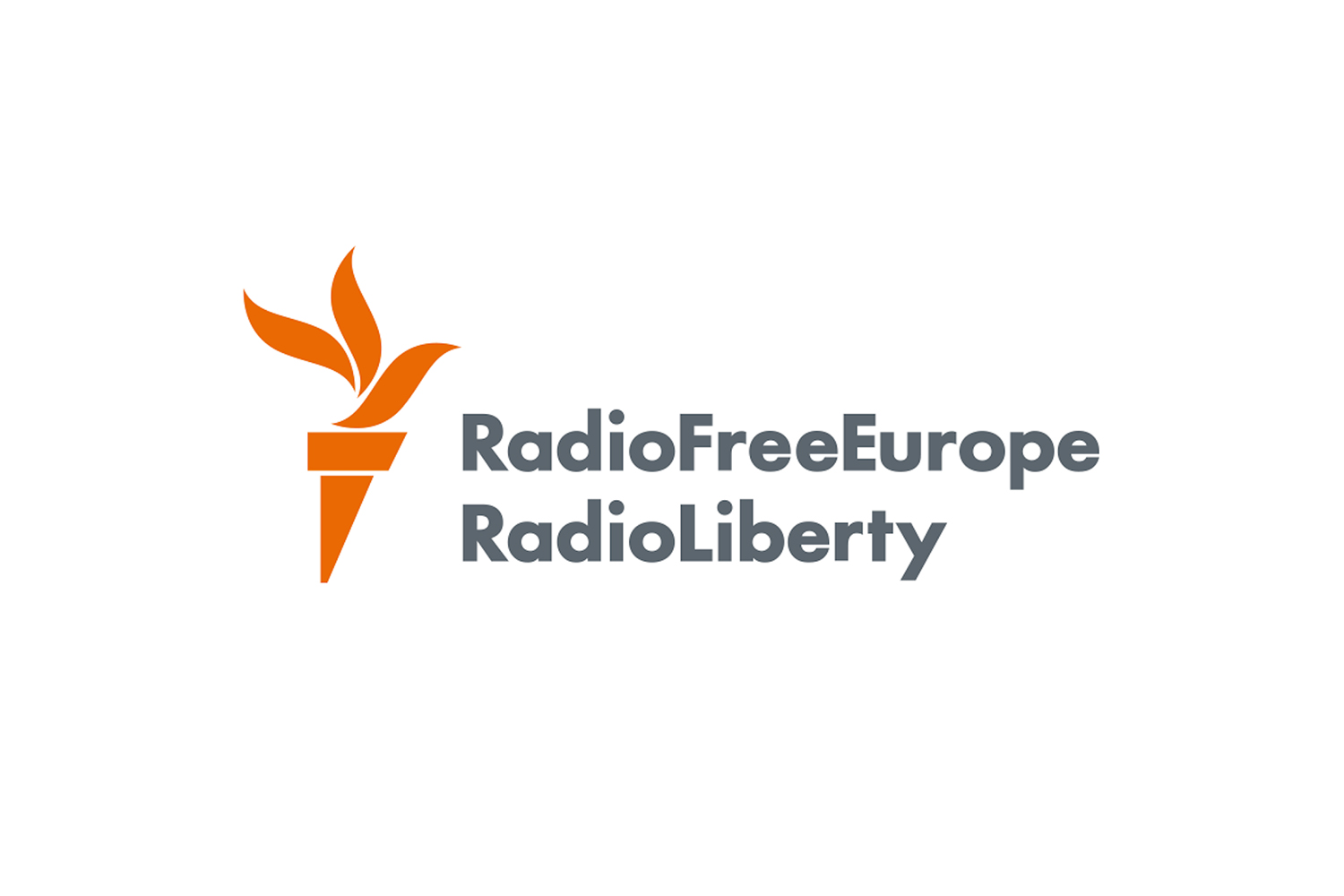 In organizations with a long tradition of bipartisanship, Pack has been accused of imposing his ideology on programming as well as tight governmental and political controls. After purging prior senior leadership, Pack appointed new heads at all five networks and has stacked the boards of agency grantees RFE/RL, RFA, and MBN with ideologically aligned partisans. (OCB and VOA are run by the U.S. government directly.)

Over the last few weeks, Pack and the new heads of RFE/RL, RFA, and MBN have signed contracts intended to lock in leadership of the networks and seats on their boards for the next two years, despite tomorrow's change in U.S. administration.

Following a new requirement in the recently passed National Defense Authorization Act that the new CEO have majority board approval to hire or remove network leaders, Pack named a new ideologically aligned RFE/RL board last week, just days before the end of the Trump administration.

“There is no place for political motivations or shenanigans in these media organizations,” said OCCRP Publisher Drew Sullivan. “These outlets must be kept independent so they can continue to provide crucial information in places where truthful reporting can be hard to come by. Tampering with them in this way threatens not only their credibility but that of their partners, like OCCRP and our local media member centers already facing serious challenges.”

Under Pack's leadership, foreign journalists working in the U.S. for VOA have also faced visa expirations due to changes in U.S. regulations intended to “protect national security.” Some of those facing repatriation come from countries where their work as journalists — and experience reporting for a U.S. international broadcaster — puts them at great risk.

From Belarus to Turkmenistan, RFE/RL journalists report the news in 27 languages in 23 countries where a free press is banned by the government or not fully established. OCCRP and our global network of independent media member centers partner with RFE/RL bureaus, most recently with Radio Azattyk in Kyrgyzstan for a series of investigations that exposed a former customs official who funneled hundreds of millions of dollars out of the country.