Slovaks Protest as Slain Journalist is Laid to Rest

Family members and friends buried murdered journalist Jan Kuciak on Saturday in the town of Stiavnik as tens of thousands of Slovaks protested in the capital of Bratislava against the government.

Kuciak and his fiancee were killed end of February in their home most likely by one or more professional hitmen. Police suspect the murder is connected to Kuciak’s work. 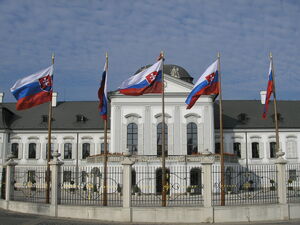 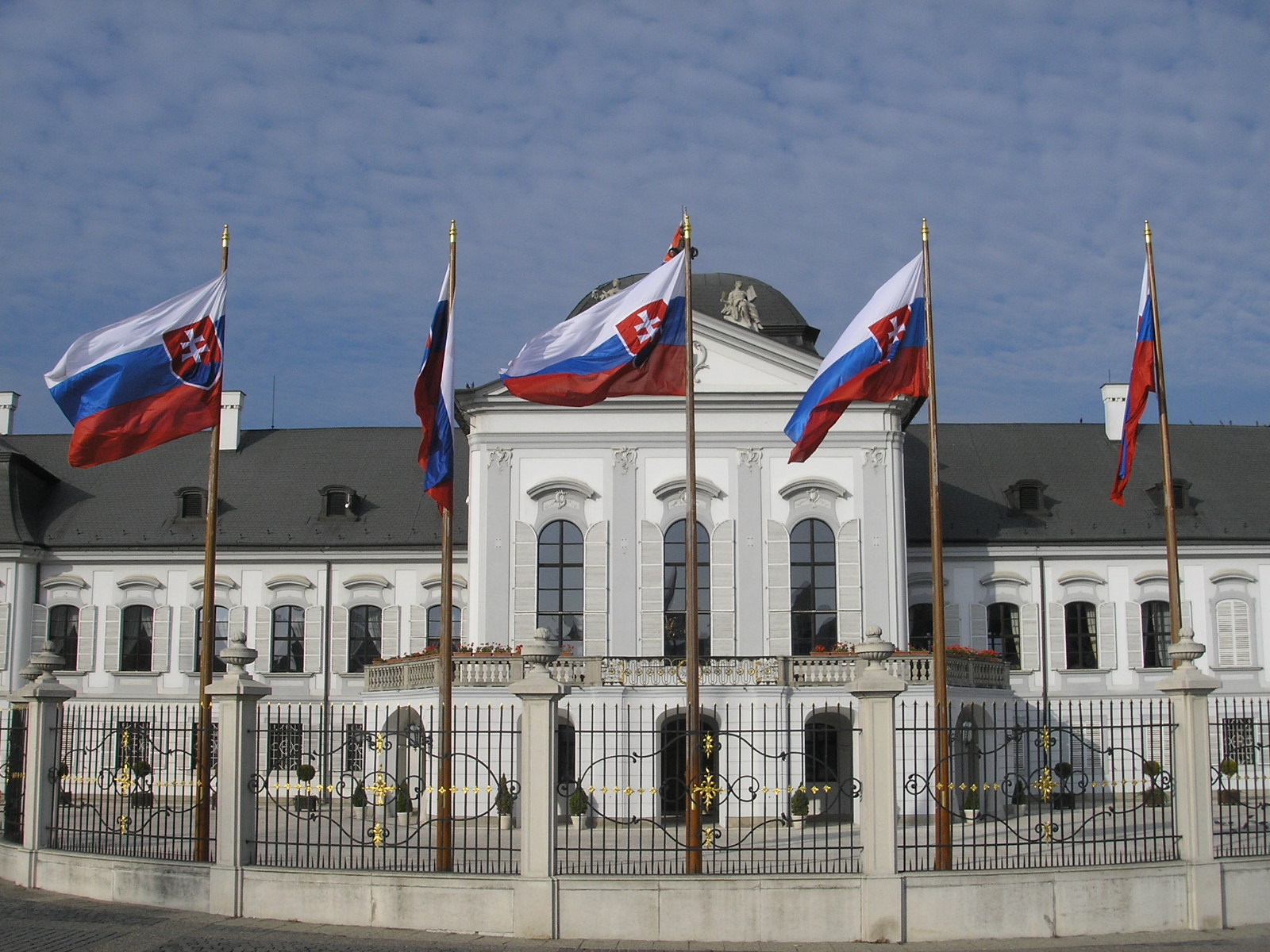 In his final story, published by the OCCRP and partners, the journalist detailed ties between the Italian ‘Ndrangheta mafia and the highest echelons of Slovakian Prime Minister Robert Fico’s government. He was killed as he was researching an alleged defrauding of the European Union through an agriculture subsidy scam in Slovakia, orchestrated by people linked to the ‘Ndrangheta.

It was also on Saturday that the Slovak authorities released all seven individuals suspected of involvement in Kuciak’s murder. Among these seven were members of the Vadala and Catroppa family who Jan was investigating. The 48-hour holding period had ended, and there was not sufficient evidence to legally continue detaining them, the BBC reported.

Since the posthumous publication of Kuciak’s research, both the Slovak people and their government are in turmoil.

Slovaks took their anger with the government to the streets already on Friday when thousands protested in 25 cities. In Bratislava, the crowd marched to the government building and shook the gates, chanting “Enough of Fico,” according to Al Jazeera.

President Andrej Kiska led the crowd which carried banners saying “An attack on journalists is an attack on all of us.”

Fico - who has previously called journalists “slimy snakes” - has offered one million euros (US$1.2 million) to anyone who can give investigators information about the case. However, several officials close to the Prime Minister have stepped down a day after the available results of Kuciak’s investigations were published. The Secretary of the State Security Council, the Minister of Culture, and Fico’s personal assistant have all resigned. President Andrej Kiska has called for early elections, according to the Associated Press.