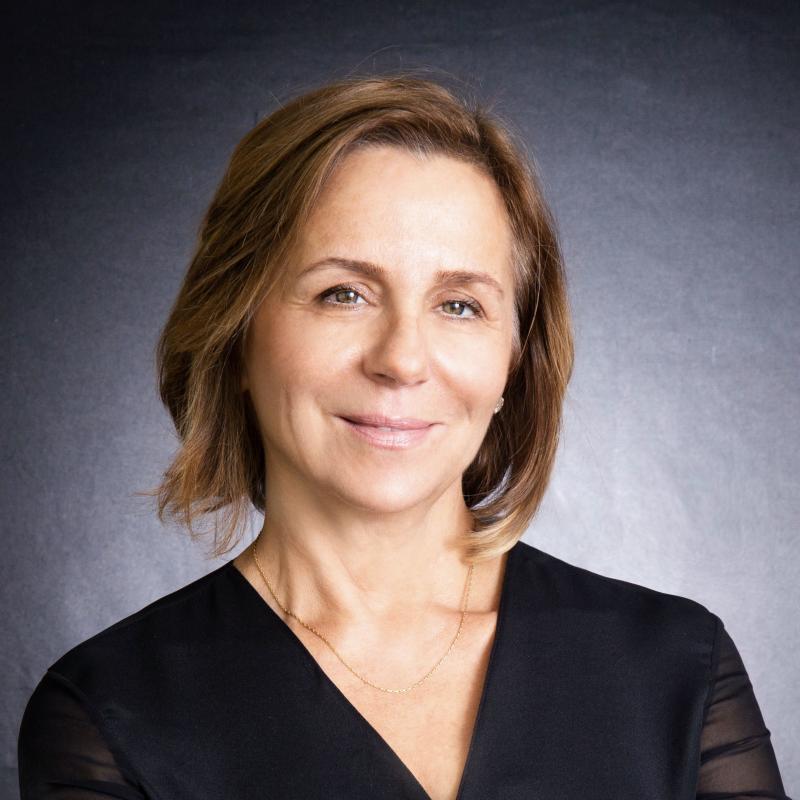 Rana Sabbagh is senior editor for the Middle East and North Africa (MENA). She is co-founder of the award-winning Arab Reporters for Investigative Journalism (ARIJ), an OCCRP member center. She joined OCCRP in 2020, working with Arab investigative journalists to produce high-quality, ambitious cross-border investigations in the largely autocratic and male-dominated region. Rana has dedicated her decades-long career as a journalist, columnist, and media trainer across the MENA region to promote free speech, human rights, gender equality, independent media, and the hitherto unknown culture of “accountability journalism.”

As the former chief editor of The Jordan Times, Rana became the first Arab woman in the history of the Levant to run a daily political Newspaper. She served in that role from 1999 to 2002, when the then-government premier ordered her sacking because of the paper’s pro-reform editorial stance. Prior to her work with the newspaper, she was a correspondent for Reuters International News Agency in Jordan and the Gulf from 1986 to 1997. She is the MENA region representative on the board of directors of the Global Investigative Journalism Network. She holds an executive master’s degree in positive leadership and strategy from the I.E. University in Madrid.