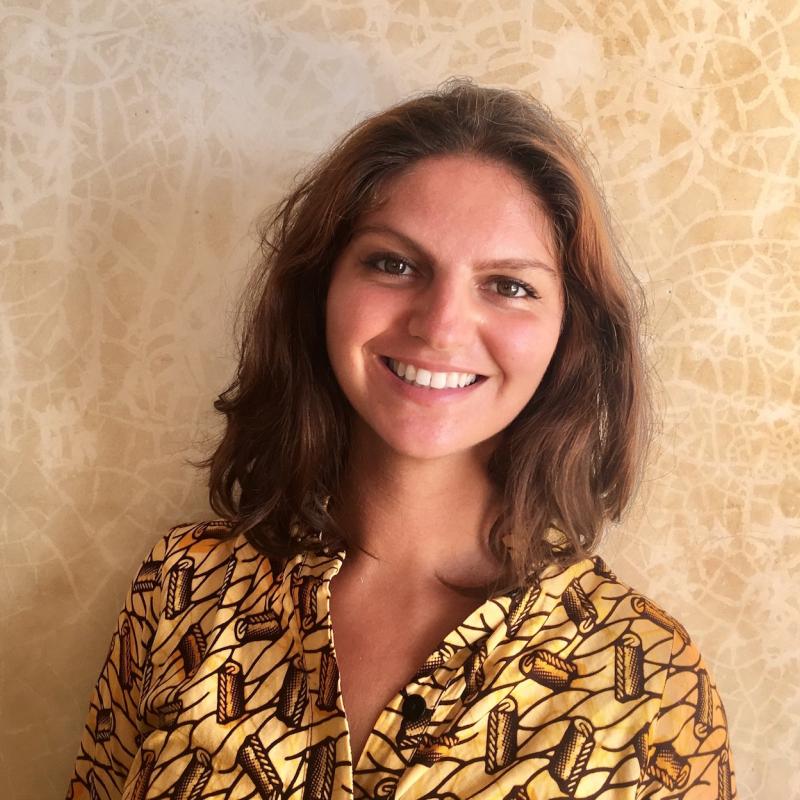 Kira Zalan joined OCCRP in 2019 and is an investigative editor, working with journalists at member centers to develop investigations. Previously, she was a freelancer for outlets such as the Global Investigative Journalism Network, Public Radio International, Atlas Obscura, and Christian Science Monitor, reporting from Africa, Asia and Europe.

Before that, Kira was an editor at U.S. News & World Report in Washington, D.C. and oversaw the publication of a feature news magazine, The Report. She was also a reporter for moneylaundering.com, where she covered financial regulation and financial crime. She holds degrees from Georgetown University, London School of Economics, and UC Santa Cruz.