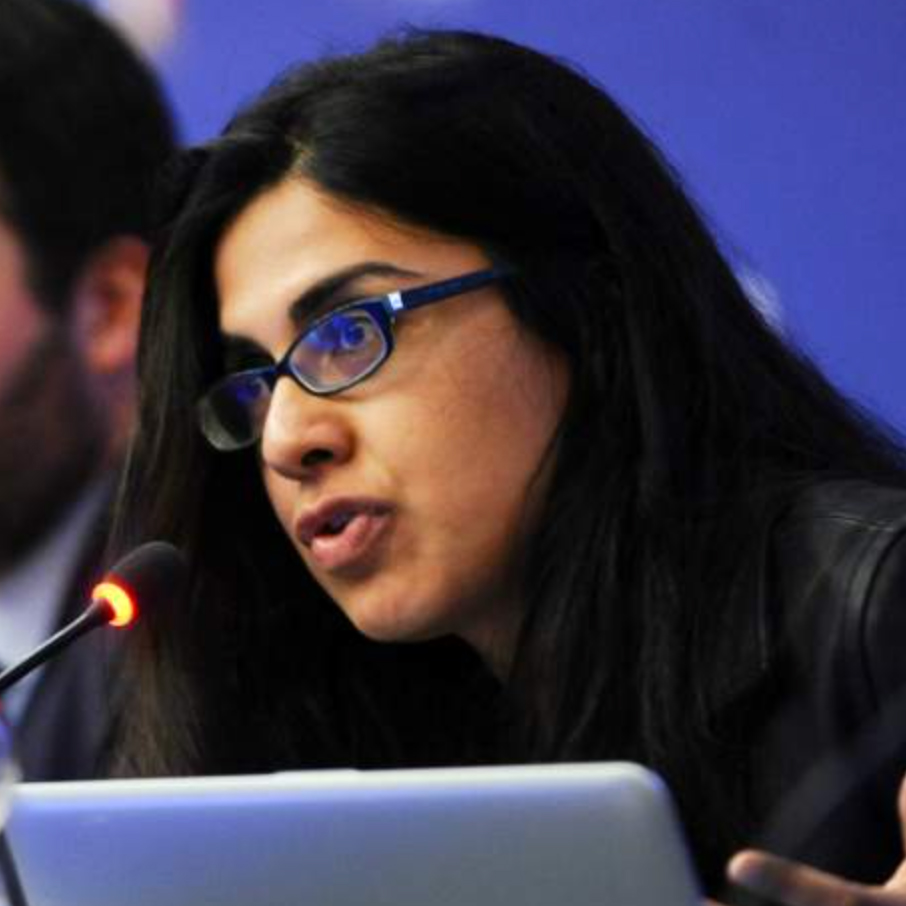 Based in South Africa, award-winning investigative journalist Khadija Sharife joined OCCRP in 2017 and is a senior editor for Africa. With a focus on global illicit financial flows, political economy, and environmental predation, Khadija has contributed to investigations about illegal logging in Madagascar, grand corruption in Angola and commodity traders fueling arms trafficking in Cote d’Ivoire. She is the former director of Platform for the Protection of Whistleblowers and is a board member of Finance Uncovered. Khadija previously led an African chapter of the EU’s Environmental Justice Liability and Trade project, overseeing research, policy, and investigation into ecological trade and corruption fueling conflict. She contributed to the book “Tax Us If You Can: Why Africa Should Stand Up for Tax Justice.” Khadija has a Master of Laws degree and is a 2021 Yale Poynter Fellow in Journalism.