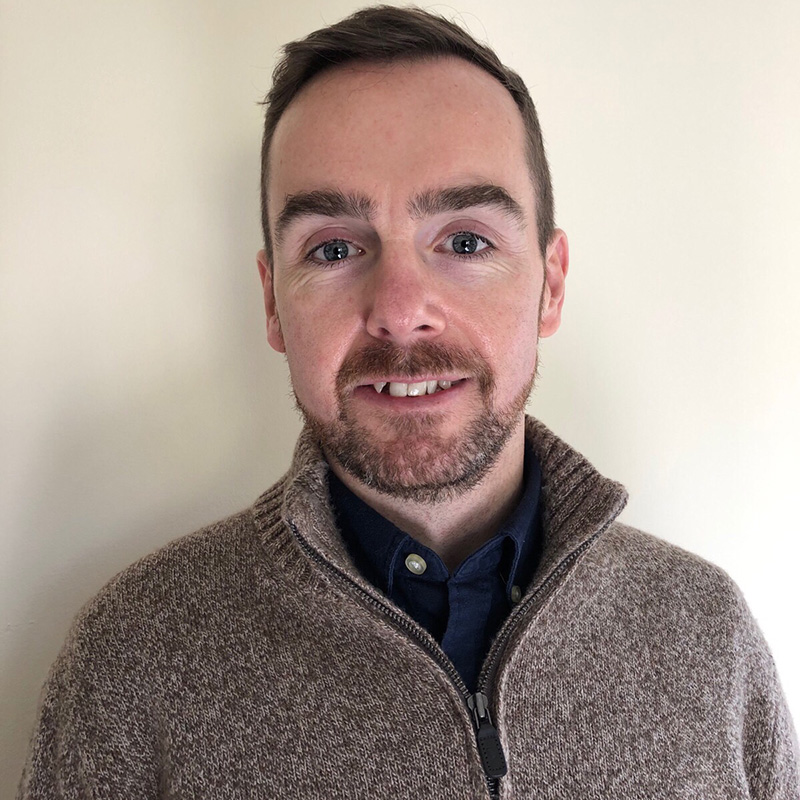 Brian Fitzpatrick is a core editor at OCCRP, editing and coordinating our reporting and investigations. He was previously with Canada’s Postmedia group, most recently as deputy news editor at the National Post in Toronto, and earlier as a reporter in the province of Saskatchewan. His work has been published by a range of European and North American titles, much of it from Latin America and covering topics like paramilitarism and the drug wars. He has also reported extensively on drug cartel activity in Canada.

Previously part of the team behind Atlantic, an award-winning documentary from Ireland’s Inver Films on the shadowy politics of ocean resources, he is currently a producer and writer on an international co-production film about conflict and the cocaine trade. A holder of degrees from the National University of Ireland Galway and Technological University Dublin, he is now studying at King’s College London.