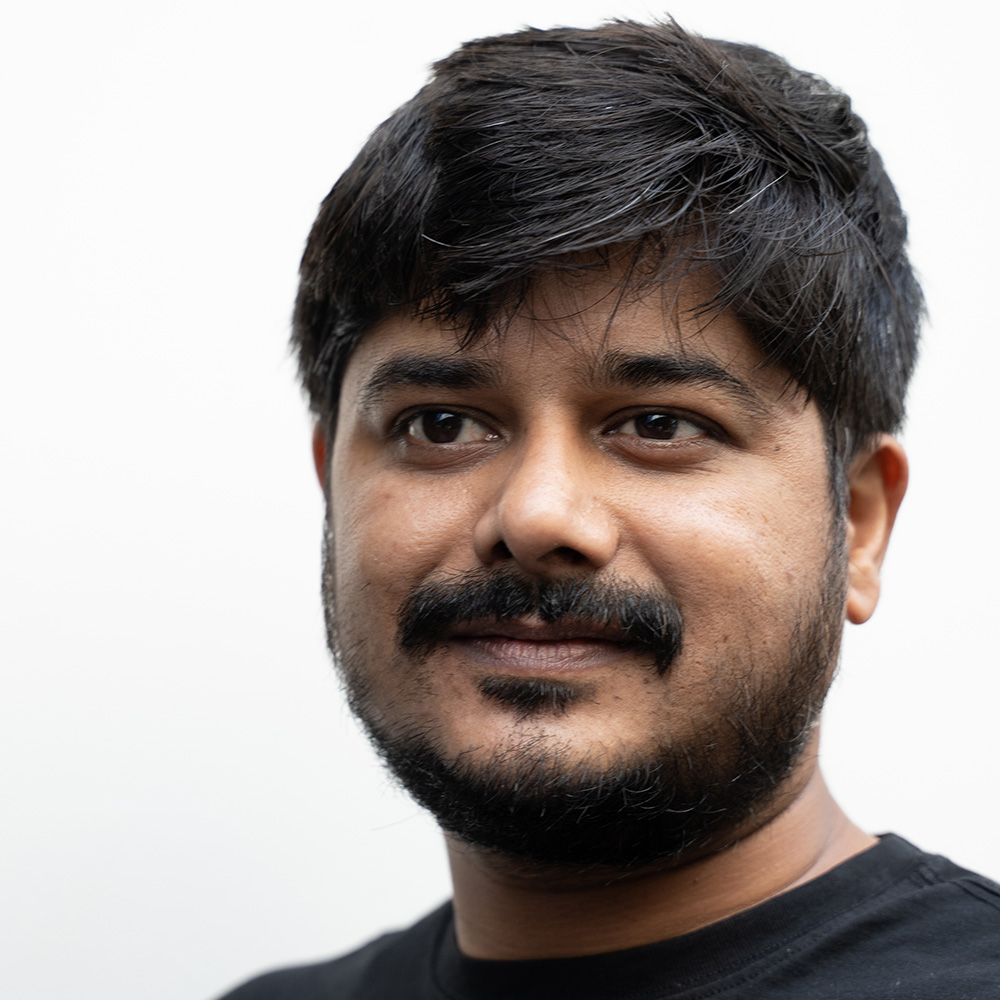 Prior to joining OCCRP, he co-founded and was a director at Our Democracy, an online crowdfunding platform promoting transparency and accountability in political funding in India. Anand was a partnerships and strategy consultant with online news platform Newsclick.in, focusing on exposing corporate fraud and corruption. He also co-authored “The Drugged State of Punjab,” a book about the drug menace in the Indian state of Punjab.

Anand has a master’s degree in media, campaigning, and social change from the University of Westminster in London.