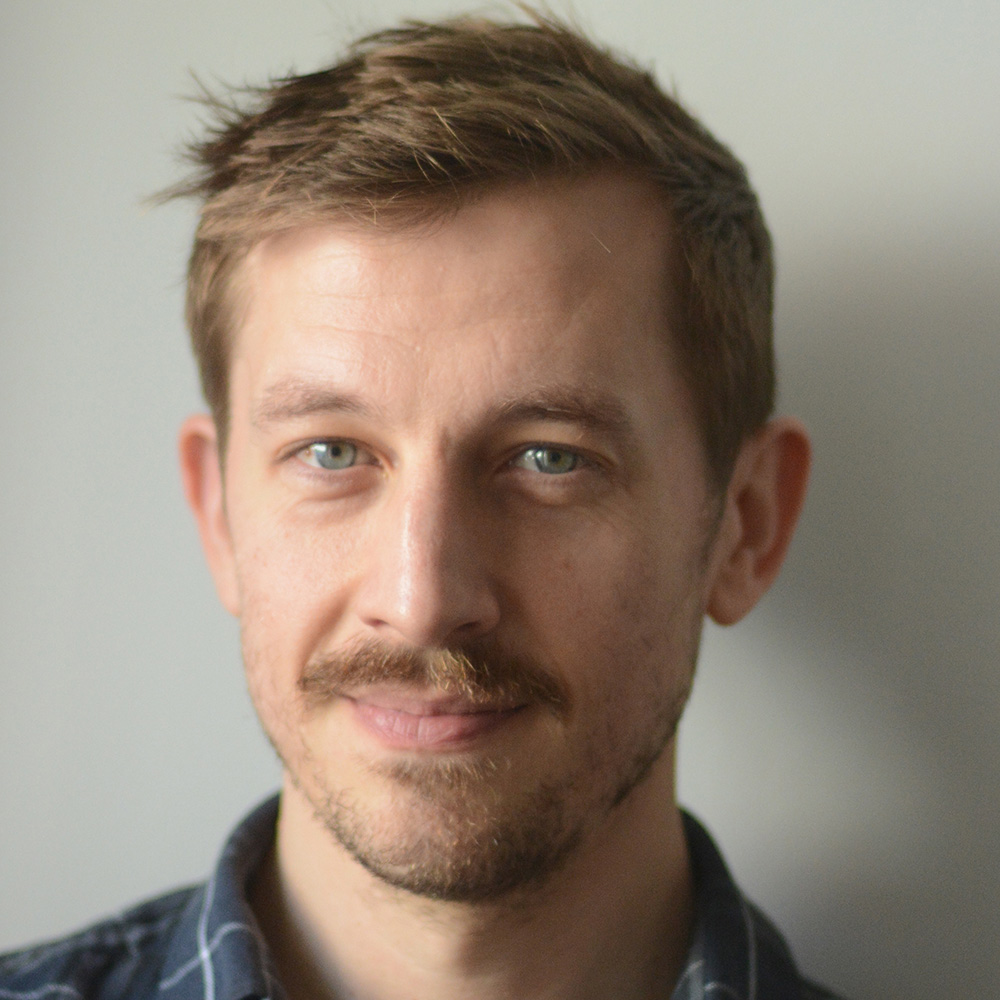 Alexander Dziadosz joined OCCRP in 2021. Before that, he spent over a decade in Cairo, Khartoum, and Beirut, working as a staff reporter at Reuters and later as a freelancer. He has reported on uprisings and conflicts in Egypt, Libya, Sudan, Syria, Lebanon, Iraq, and Bahrain, and has written for publications including Harper’s, The Economist, The Financial Times, The Guardian, Businessweek, The London Review of Books, The American Prospect, AirMail, Atlantic.com, and Slate. He has a degree in Business Administration from the University of Michigan.