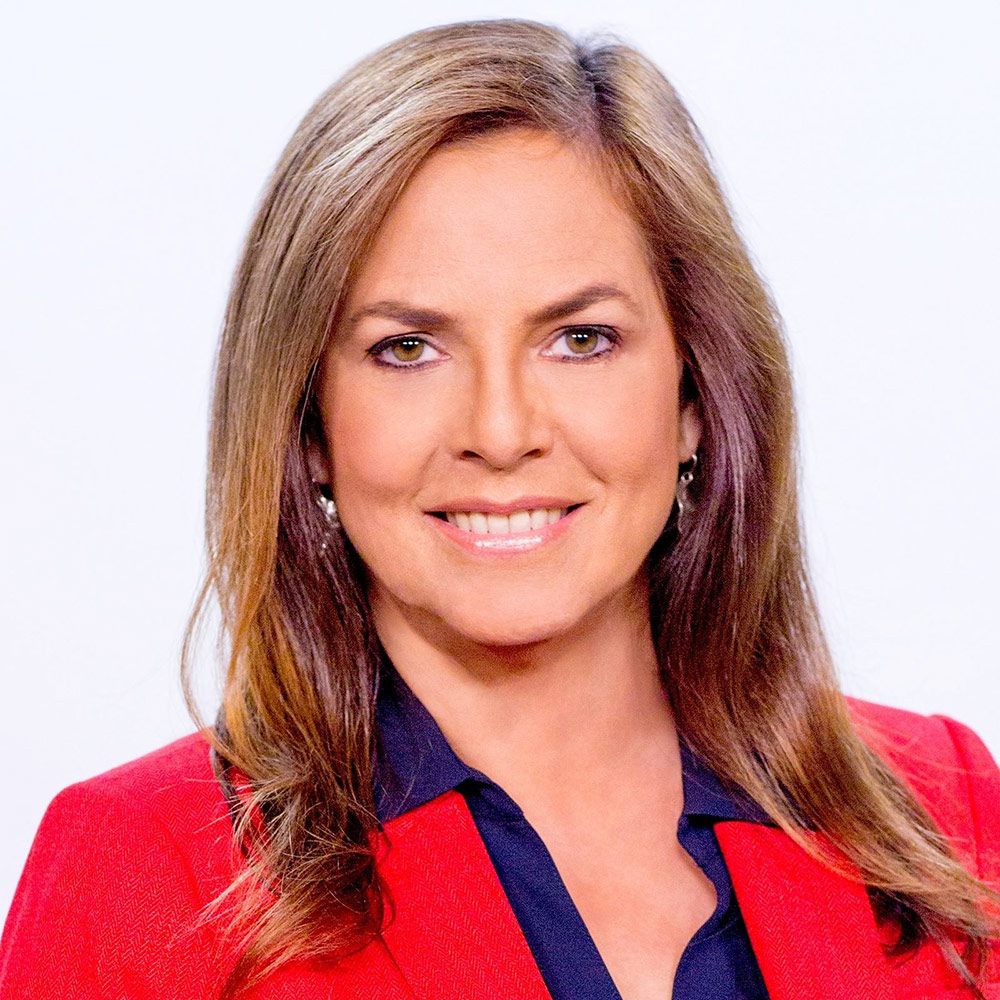 Tifani Roberts started her journalism career in Nicaragua, her home, in 1985. The country was embroiled in a decade long revolution, then war. Tifani began working with English-speaking media, traveling through the region on dangerous and heartbreaking assignments.

Ever since then, being a binational and bicultural journalist has been at the center of her work. Although she began her career with English-speaking media, in the 1990s she gravitated to working in Spanish. For the past 23 years, Univision has been her home, first as a news correspondent in Central America and later as a journalist for the network’s news magazine show, “Aquí y Ahora” (“Here and Now”), based in Miami, Florida. She has travelled to every country in the Western hemisphere telling stories on every topic imaginable.  In the process she has won four National Emmy Awards (two of them for investigative work), a Peabody, and an IRE Award, among many others. She describes herself as a bicultural and binational woman: While she may have been born in Philadelphia, her heart belongs to Nicaragua.