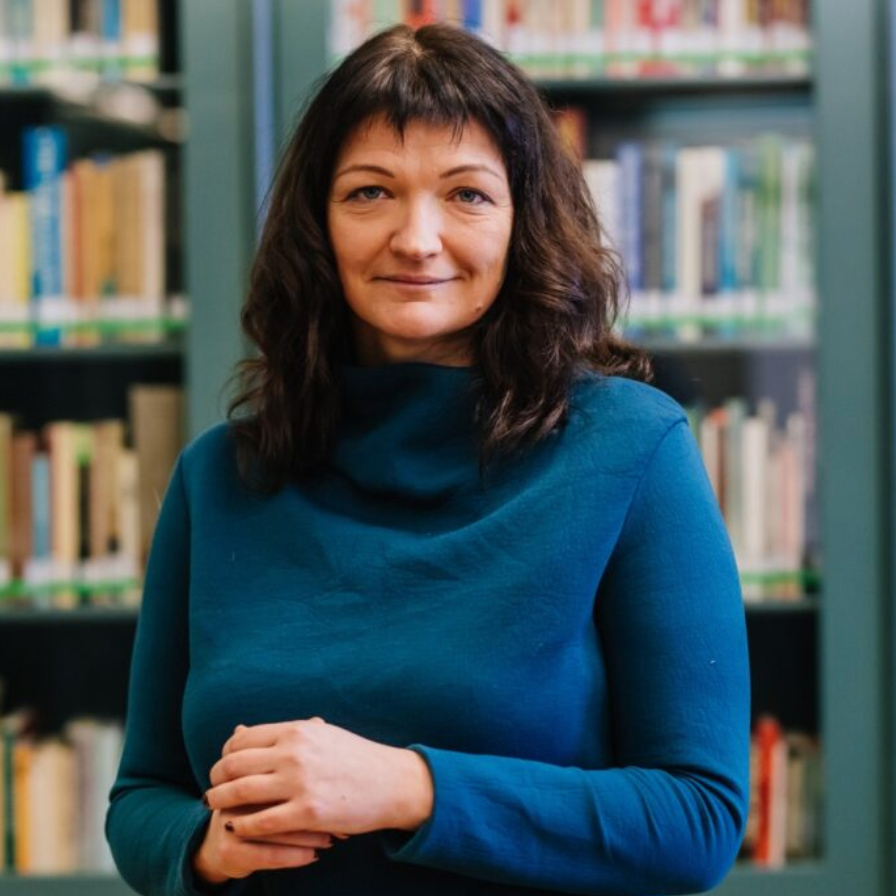 Sanita Jemberga has worked in media in her native Latvia for over 25 years. She has been editor-in-chief for the Baltic news agency, Europe correspondent for the main daily newspaper, and founder and co-owner of the weekly political magazine among other roles. Since 2014 she has been the director and editor at the Baltic Center for Investigative Reporting Re:Baltica, leading its regional investigative journalism unit. Over the years Re:Baltica has cooperated with OCCRP on many money laundering investigations. She is a board member of the Latvian Journalists Association and has represented the country at Unesco’s International Programme for the Development of Communication. In addition to her investigative journalism, Sanita has worked as a media analyst for election observation missions with the Organization for Security and Co-Operation in Europe (OSCE) over the past decade. In her free time, Sanita writes documentary scripts.