OCCRP and Slidstvo.Info have won the 2017 Investigative Reporters and Editors (IRE) Medal, the “highest honor IRE can bestow for investigative reporting”, for their work on the investigative documentary Killing Pavel. 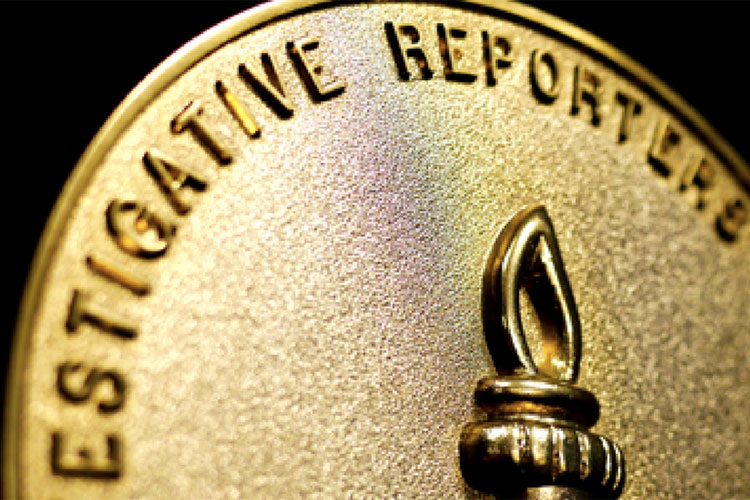 IRE named two winners for the medal this year. Along with Killing Pavel, the award also went to the New York Times investigation Harassed for driving a worldwide movement in the fight against sexual harassment

“Killing Pavel is a riveting story documenting the murder investigation conducted by OCCRP and Slidstvo.Info to uncover who may have been responsible for the death of a colleague,” stated the judge’s comments.

“[The] Journalists showed incredible tenacity and courage by canvassing the scene of the crime, tracking down key witnesses, and digitally analyzing surveillance footage to uncover clues that were previously overlooked by police. Nothing could be more in the spirit of IRE.”

The awards will be presented at the 2018 IRE Conference in Orlando, Florida on Saturday, June 16. All the winners of the 2017 IRE Awards are listed on the IRE website.

"We thank IRE for the award and we hope it raises more attention to this case,” OCCRP editor and co-founder Drew Sullivan said. “Pavel was a friend to many of us so this documentary was personal. He didn't deserve this fate."

“We hope that the international recognition of our work will make it impossible for Ukrainian authorities to hush up Pavel Sheremet’s murder,” said OCCRP regional editor Vlad Lavrov. “We hope it will force them to follow up on the investigation, no matter how inconvenient the truth might turn out to be.”