Global Partnership to Open New Fronts in Fight Against Corruption 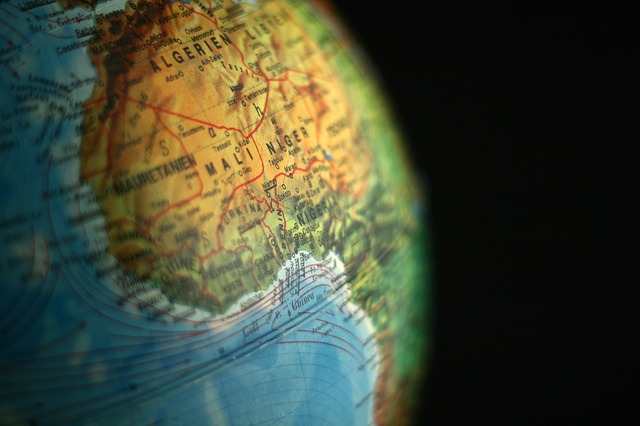 The Organized Crime and Corruption Reporting Project (OCCRP) and Transparency International (TI) are joining forces in a first of its kind partnership to root out grand corruption on a global scale, the Global Anti-Corruption Consortium.

This new initiative will connect investigative journalists turning a spotlight on the secretive shadow economy with anti-corruption activists able to translate complex information into compelling campaigns for change. The project is structured to ensure the independence of reporters and activists to pursue their distinct goals, and will generate information sharing between those communities on an unprecedented scale, with common themes agreed at editorial level.

Corruption that empowers kleptocrats at the expense of citizens is one of the greatest governance, development, and security challenges facing the world today. Despite the serious and widespread harm it causes to society, benefiting the few at the expense of the many, it often goes unpunished.

OCCRP, TI and others have shown that through persistent use of local expertise and new technology, it is possible to follow the money, expose corrupt dealings, and empower citizens to press for accountability. Yet the impact of such work has often been confined by limited geographical coverage or by a lack of funds. Now is the time for the anti-corruption ecosystem to expand globally to meet the challenge of the constantly evolving network linking corrupt actors and their enablers. In this context, the Consortium will advance a global, cross-border approach to expose corruption and drive action by governments, law enforcement, tax authorities and international organizations.

A global investigative platform for data, information, collaborative tools and services will be developed under the project to connect journalists across four continents to facilitate muckraking. Local investigative centers with compelling ideas will also receive targeted funding and extensive mentoring opportunities.

Advocacy groups will be given access to data, records and findings to create campaigns and generate pressure for regulatory change. Where possible, legally actionable information will be presented to law enforcement agencies and international bodies to facilitate action and redress.

Drew Sullivan, Editor of OCCRP, said: “This project will build on the best of cross-border independent investigative journalism. The already substantial impact of such work can be amplified by activists who use information uncovered by quality reporting to create pressure on governments and kleptocrats around the world. We look forward to seeing the results.”

Anne Koch of Transparency International said: “We see our work with OCCRP on this project as a one-two punch against corruption and the pernicious systems that drive it. We will turn vigorous reporting into bold action to stop grand corruption and send a clear signal that the corrupt cannot get away with it.”

The Consortium will provide nearly $6M in support from the Governments of the United States, Argentina, Australia, Denmark, and Norway, and the Open Society Foundations. Formal Consortium partners include the African Network of Centers for Investigative Reporting (ANCIR), Connectas, Open Society Justice Initiative, and C4ADS. OCCRP and TI are actively seeking additional partners and supporters.

Confirmed Supporters and Partners of the Global Anti-Corruption Consortium