The Organized Crime and Corruption Reporting Project (OCCRP) has received the 2015 Tom Renner Award for investigative journalism from the Investigative Reporters and Editors (IRE) organization at its 2016 conference in New Orleans, LA. 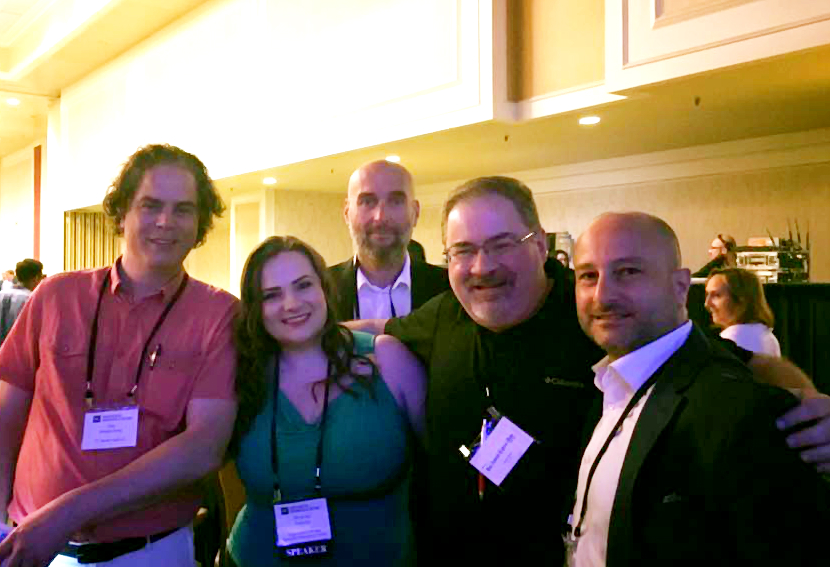 The award was presented Saturday to the team of journalists who worked on The Khadija Project, which continued the work of Azerbaijani journalist and OCCRP partner Khadija Ismayilova after she was imprisoned in December 2014. She was released in May on appeal. 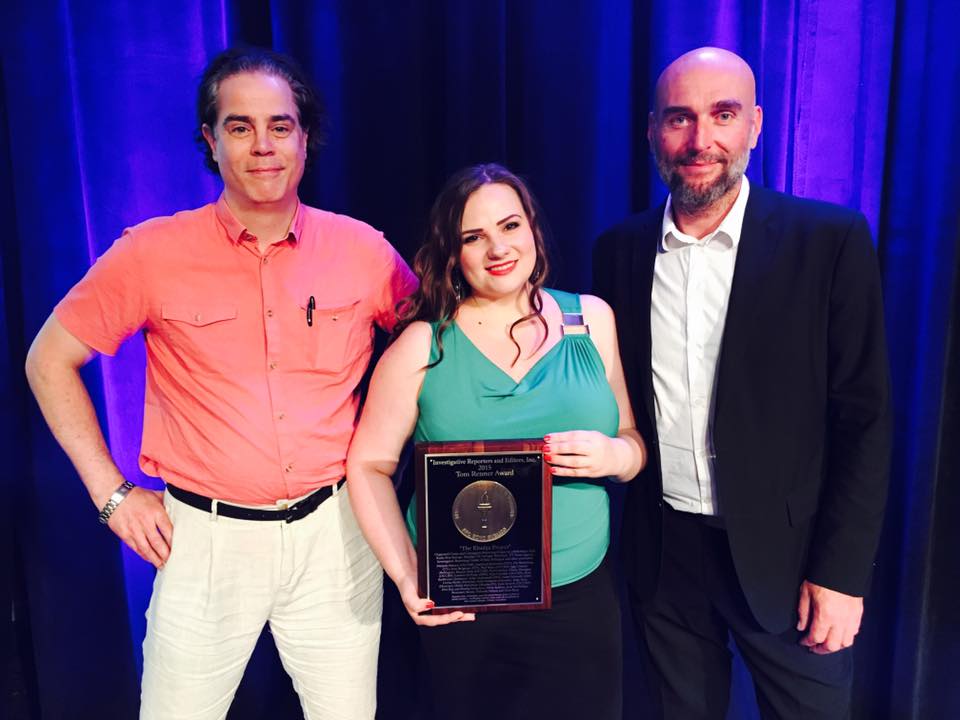 2015 IRE Tom Renner Award (Photo: Lovisa Thuresson) “[Khadija's] colleagues in the Organized Crime and Corruption Project and elsewhere… collaborated on stories exposing the corruption of the Aliyevs,” said Columbia University's Sheila Coronel during a keynote speech at the conference. She explained that the project was inspired by IRE's Arizona Project, in which a team of reporters got together after Dan Bolles, an investigative journalist at the Arizona Republic, was killed by a car bomb.

“Their principle was: You can kill the journalist, but not the story,” said Coronel. “Similarly, the Khadija Project’s message to the Aliyevs was: You can jail Khadija, but you cannot put an end to exposés. In the end, the Aliyev government realized that the political cost of keeping Khadija in prison outweighed the benefits of setting her free.”

Coronel also said journalists are at the dawn of a 'Golden Age of Muckracking' thanks in large part to the advent of new technologies and greater cross-border collaboration between journalists, a strategy widely employed by OCCRP.

“A main topic of discussion at IRE was cross-border cooperation, something we pioneered more than a decade ago,” said Sullivan. “We are encouraged that the legacy media are getting on board and the new opportunities that it presents.”