US: Sect Leader and Money Laundering Suspect Pleads Not Guilty

A polygamous sect leader pleaded not guilty Monday before a federal judge in Utah to a failure to appear in court on fraud and money laundering charges, after nearly a year on the run, media reported Monday. 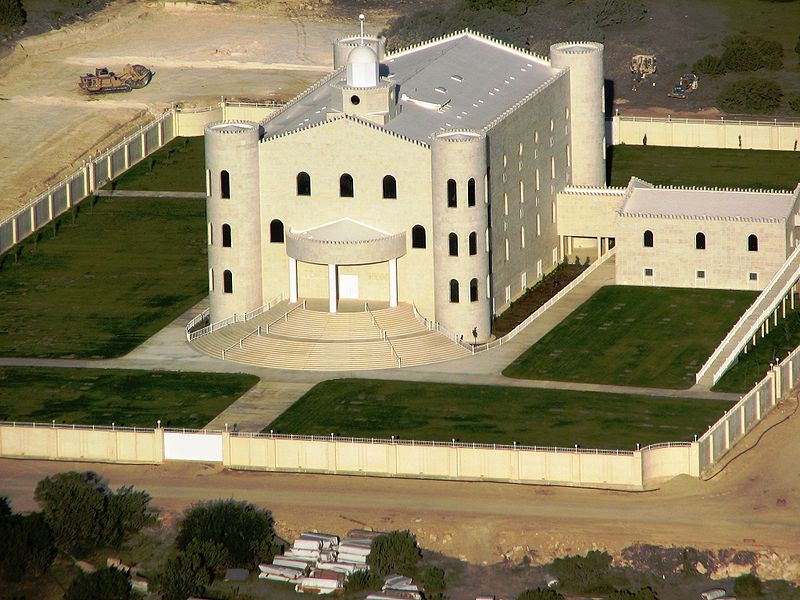 He escaped from supervised home confinement in Salt Lake City in June 2016 while he was awaiting trial in a suspected multi million-dollar food stamp fraud scheme. He had removed his GPS ankle tracking device with olive oil.

Prosecutors accused Jeffs and other sect leaders of misleading the followers into using their food stamp cards to buy items for the benefit of the sect or to cash the food stamps at sect-owned stores. The money obtained at the stores was then diverted to front companies and spent in thousands for tractors and pickup trucks, among other items.

Many of the other 10 individuals accused of fraud and money laundering struck plea deals with federal prosecutors while Jeffs pleaded not guilty.

Pending Jeffs’ lawsuit, Prosecutors had objected to his release, calling him a “flight risk”. The judge had at first sided with them, on account that the sect leader had used aliases and concealed his whereabouts to escape from authorities in the past. But he had finally decided to grant Jeffs’ release.

The fugitive was recaptured in South Dakota on June 14 while he was pawning two pairs of pliers. The pawn shop employee recognized him and called the FBI. Authorities believe he had been in that area for the past two weeks and was living out of his pickup truck.

Jeffs could face up to ten years in prison on a failure-to-appear charge filed after his arrest, in addition to the potential five-year penalty for conspiracy and an up to 20-year penalty for money laundering.