United States: UK Intervened to Save HSBC from US Prosecution

United Kingdom officials successfully intervened to have the United States drop plans to prosecute HSBC for allowing narcotics traffickers and US sanction targets to move money through the bank, according to a US congressional report released Monday. 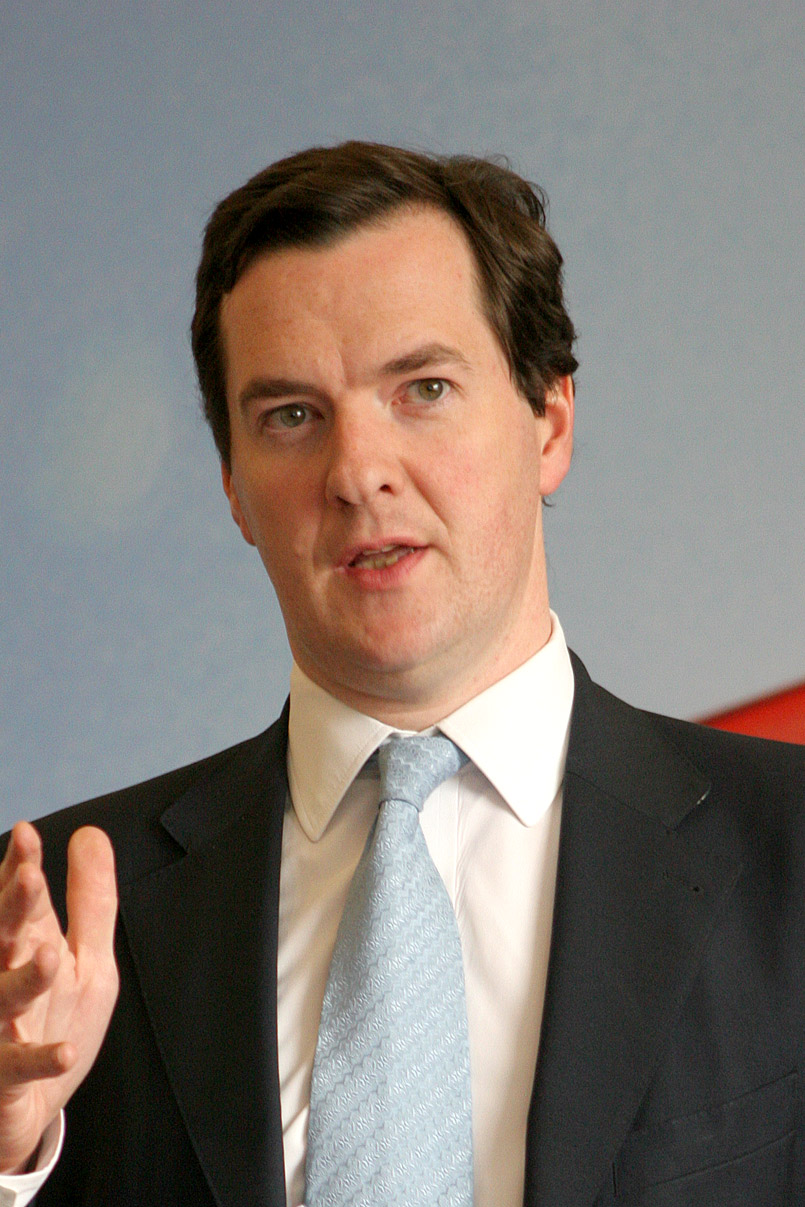 The report said the US Department of Justice (DoJ) was in 2012 weighing up charges when then chancellor George Osborne and Financial Services Authority officials contacted the US government with warnings criminal proceedings could cause “financial calamity.”

“... the FSA’s intervention in the HSBC enforcement matter appears to have played a significant role in ultimately persuading DoJ not to prosecute HSBC,” the report said.

Fears of financial chaos led Eric Holder, then Attorney general, to overrule an internal recommendation by DoJ’s Asset Forfeiture and Money Laundering Section to pursue charges against the bank.

Despite pledges by Holder that HSBC would be given a “take-it-or-leave-it” settlement in lieu of prosecution, the bank was able to negotiate a better deal after the deadline, the report found.

A guilty verdict against HSBC would have raised the possiblity of having its US license revoked – an outcome some feared would case global economic contagion.

HSBC was eventually fined $US 1.9 billion in the settlement. The company was found guilty of failing to provide oversight and flouting US sanctions on countries such as Libya, Iran, Sudan, Myanmar and Cuba. HSBC also allowed Mexico’s Sinaloa drug cartel and Colombia’s Norte del Valle cartel to launder US$ 881 million through accounts held at the bank.

After the announcement of the settlement – which involved five years’ deferred prosecution – the bank’s share prices rose in both London and Hong Kong.